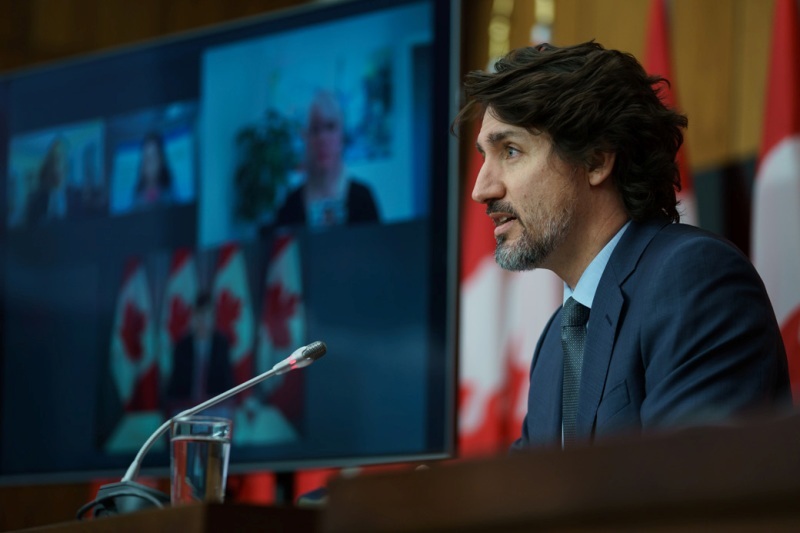 Ottawa/IBNS: The Canadian government has launched a diplomatic boycott of the upcoming 2022 Winter Olympic Games in Beijing.

Canadian athletes will be allowed to participate in the showpiece sporting event.

The United States, United Kingdom and Australia had earlier announced they will not send diplomatic officials to the event.

Speaking to reporters on Parliament Hill, Canadian Prime Minister Justin Trudeau was quoted as saying by CBC that the government is "extremely concerned" by the "repeated human rights violations carried out by the Chinese government."

Trudeau said Canada will show its displeasure with the communist regime by withholding the delegates that normally would attend high-profile events like the opening and closing ceremonies.