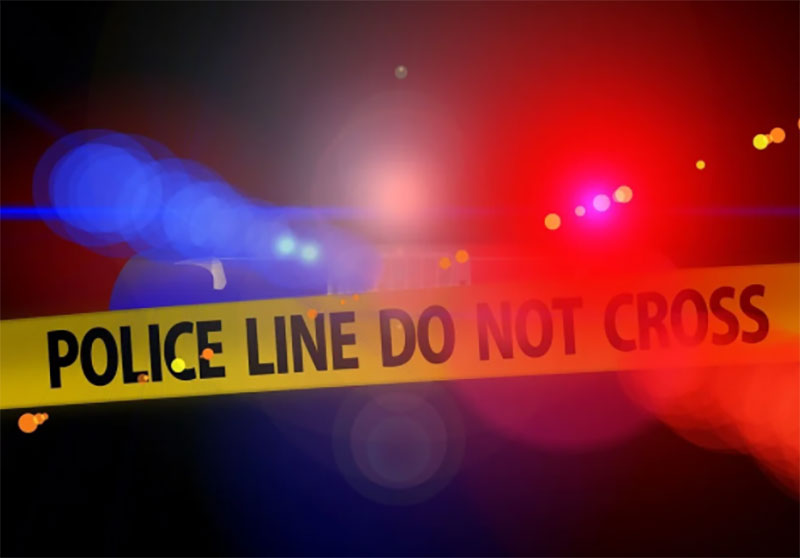 Washington/UNI/Sputnik: Three students were killed and six other individuals injured in a high school shooting near Detroit on Tuesday, an Oakland County Sheriff's Office representative said during a press conference.

“It’s unfortunate that I have to report that we have three deceased victims right now, who are all believed to be students. We have six others that were shot, one was a schoolteacher. They’re all at local hospitals being treated for various injuries,” the official said.

The shooter is a 15-year old sophomore at the high school, the official said.

They were taken into custody without resistance and invoked their right to remain silent, the official added. No motive is currently known.