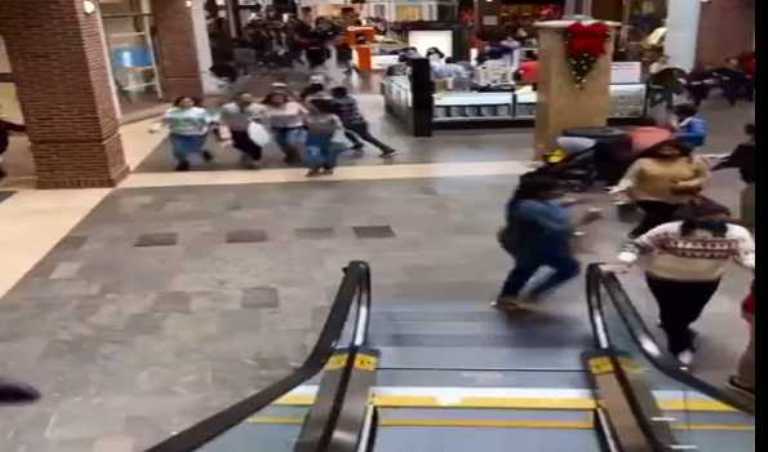 Three people wounded in shooting at mall in US state of North Carolina: Reports

Washington/UNI/Sputnik: Three people sustained gunshot wounds in a shooting at a shopping center in the US state of North Carolina, CBS 17 reported.

The report said that the Durham Police Department have detained a suspect in the shooting.

Earlier on Friday, a Durham Police Department spokesperson confirmed to Sputnik that police were responding to a shooting at the mall, but he did not yet have additional information to provide about the incident.