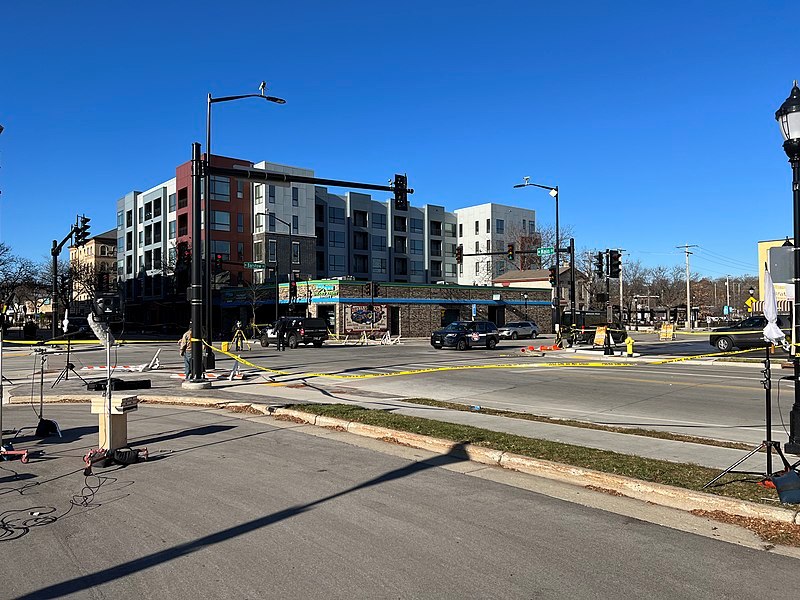 Washington/UNI/Sputnik: A suspect in the Waukesha Christmas Parade tragedy, Darrel Brooks, has been charged with five counts of first degree intentional homicide, with a sixth to be added, and faces up to life imprisonment for each.

The 39-year old Brooks was brought to court on Tuesday afternoon for a preliminary hearing after he allegedly rammed into a crowd late Sunday resulting in killing five people and injuring more than 60.

In the opening of the hearing, a State Attorney read Brooks' entire criminal record spanning almost two decades after he was first convicted back in 2000.

The attorney said a sixth count will be added as the prosecution learned another child had died.

The court agreed to set a tentative date of January 14 for the next preliminary hearing in the case.

The high bail comes after Brooks was released from custody in another case after posting $1,000 cash bond earlier in November.

Brooks, a Milwaukee resident, was arrested near the scene of the crime Sunday, after which police ruled out terrorism.

Prosecutors during Tuesday's hearing said Brooks has an arrest record from 3 states: Nevada, Georgia, and Wisconsin.

Earlier this month Brooks was charged for bail jumping, endangering safety, domestic violence, and other crimes. In addition to striking the mother of his child, and running her over with his vehicle.

The prosecution also said Brooks is a non-compliant sex offender in Nevada, where there is a warrant out for his arrest.