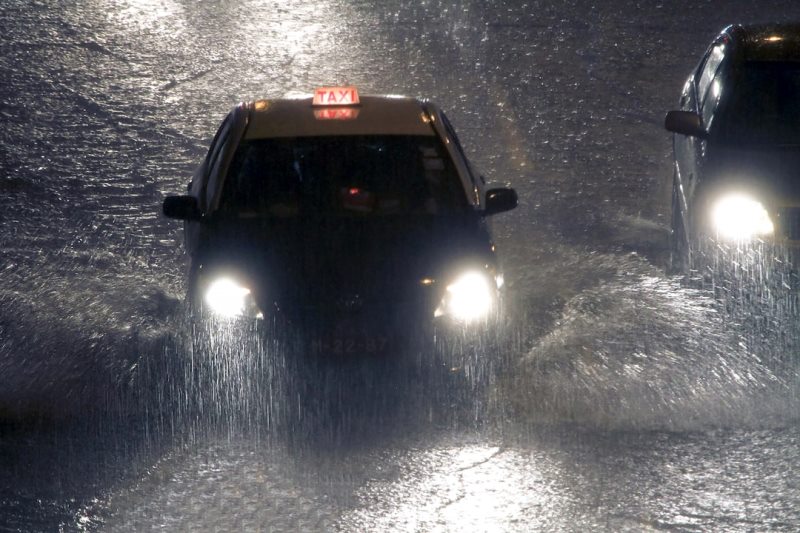 Heavy rain in Canada's BC leads to flooding, evacuation of communities

Victoria (B.C.)/IBNS: Relentless rain in Canada's southern British Columbia (BC) on Monday caused the entire city and major highways to be washed away leaving many communities cut off from the rest of the province.

Snowfall, winter storms, and wind warnings remain in effect across most of southern B.C.

Environment Canada forecasted winds gusting up to 90 kilometers per hour on Monday evening in some regions.

Mike Farnworth, Canada's Public Safety Minister said in a news conference Monday afternoon that due to fluctuating conditions, mudslides, flooding, and debris flows portions of Highway 1 and the Coquihalla Highway have been washed out and many people have been forced out of their homes in several communities.

"People in Merritt, Princeton, and areas along Highway 7 and 99 and the Coquihalla are seeing the worst of it. I would like to thank everyone who is affected for your patience, strength and for doing everything you can to stay safe. As I said this morning, the situation is dynamic and further rains, high winds, and possible snow in areas are compounding the situation," he was quoted as saying by CBC News.

Despite the chaotic conditions in many regions, there have been no confirmed deaths so far.