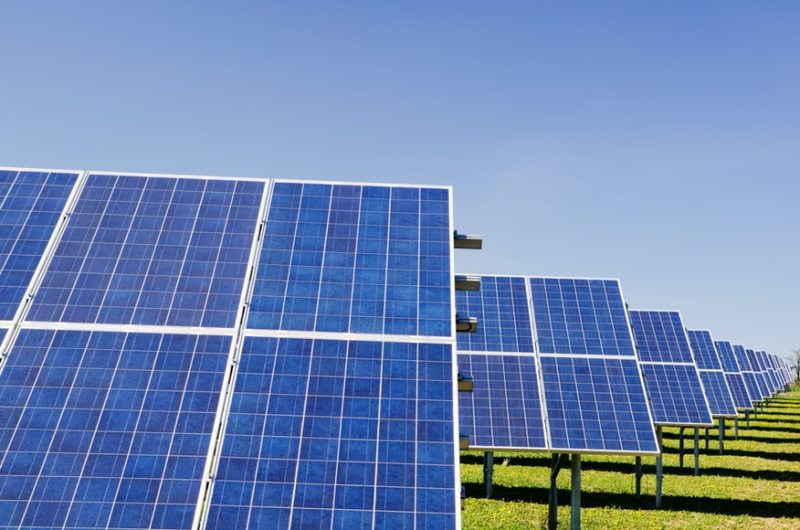 Ottawa/IBNS: Fort Severn, Ontario's most northern First Nation on the shores of Hudson Bay has taken a big step toward energy independence by going green with their first solar project, media reports said.

The community of Fort Severn about 550 people, located 850 kilometers north of Thunder Bay, Ont. is now being powered by its 300-kilowatt solar system facilitating the First Nation to begin its transition off diesel fuel and generate money for the community.

As a First Nation that is directly affected by the rapidly changing northern environment, Fort Severn is doing its part to reduce its greenhouse gas emissions and address climate change, Chief Paul Burke told CBC News over the phone.

"It's not just my community. I am showing the world, if I can do this here, being so remote, we can do this anywhere," he added.

About 130,000 liters of diesel fuel is expected to be displaced on an annual basis which could save up to 400,000 liters of fuel according to Michael Wrinch, the project manager and president of Hedgehog Technologies, CBC News reported.