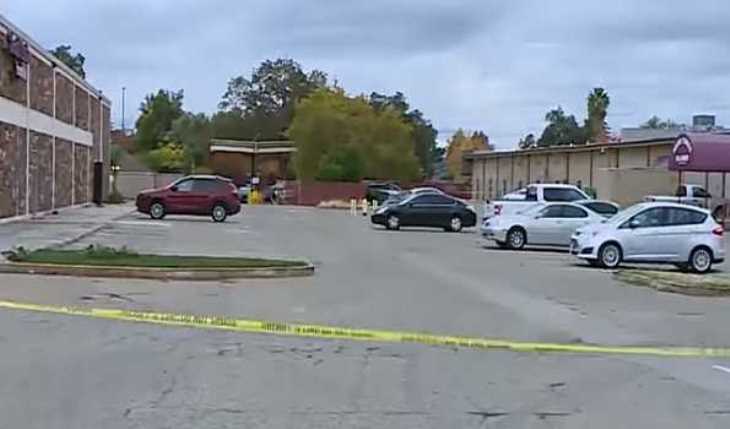 Washington/UNI/Sputnik: At least two people were killed and five others were injured in a shooting at a Halloween Party in Sacramento, California, where hundreds of people were in attendance, the Sacramento County Sheriff’s Office says.

The shooting occurred on Saturday at around 12:56 am [07:56 GMT], outside the Royal Castle Banquet Hall on Palm Avenue in Sacramento.

"Deputies responded to a party at a business with hundreds of people in attendance. They located three, adult males suffering from at least one gunshot wound. ...Two of the subjects were pronounced deceased at the scene and the third subject was transported to a local hospital in serious, but stable condition. An update to the call advised that four additional victims were also shot," the Sacramento County Sheriff’s Office said.

According to police, the injured are in serious but stable condition.

No arrests have been made so far and the motive behind the shooting remains unclear. An investigation is underway.