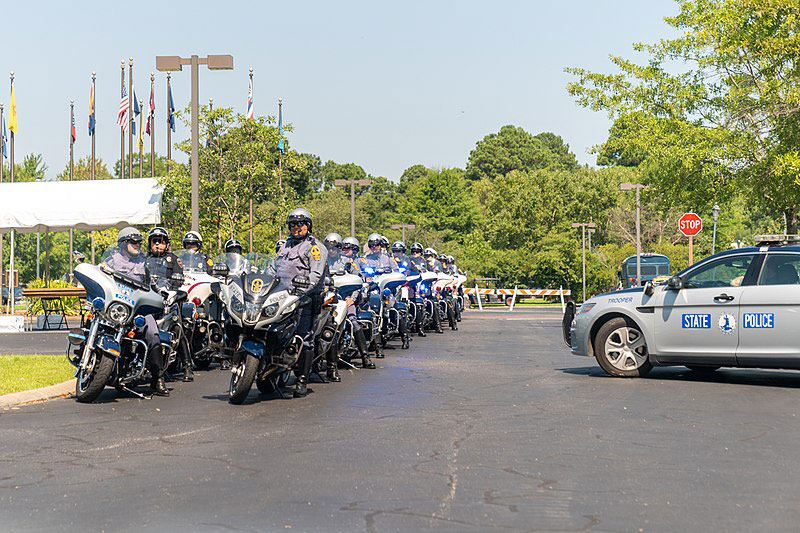 Washington/UNI/Sputnik: Police presence was increased in shopping centers and public places in the US state of Virginia on Saturday over terrorist threats, US media reported.

The threat was linked to the Islamic State, CBS News broadcaster reported, citing sources. Additional police forces in the County of Fairfax in the north of Virginia, next to Washington DC, will control transport hubs, shopping centers, and other public places till the end of the Halloween weekend, according to CBS.

Law enforcement officers have been seeing increase in terrorist activity since the US troops left Afghanistan and are concerned about possible individual attacks, the media said.

The American troops left Afghanistan on August 31, thus ending the nearly 20-year-long US campaign in the country. International troops began withdrawing from Afghanistan in the spring, which prompted the Taliban to step up their offensive on government forces.

In mid-August, the Taliban entered Kabul, which sent numerous civilians who used to work with foreign troops fleeing and forced foreign governments to speed up evacuation of their citizens. During the hasty evacuation, a deadly attack, claimed by a local affiliate of the IS, targeted the crowded area outside the Kabul airport. The US carried out airstrikes and a drone strike against the IS in response.