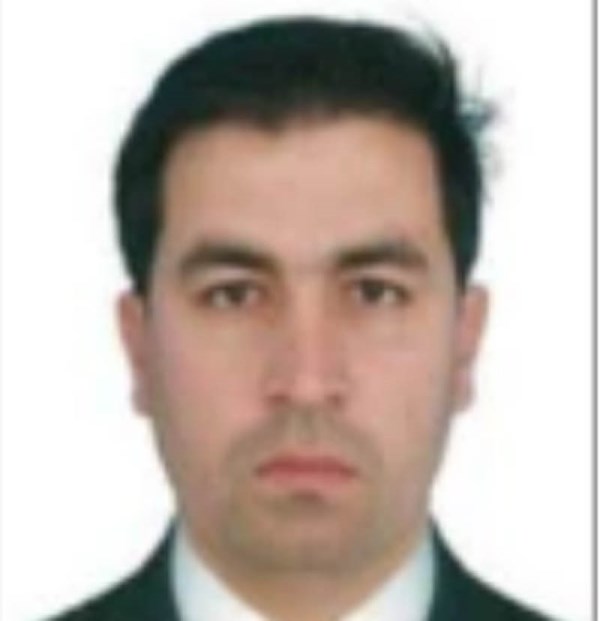 Washington: The US State Department on Thursday announced  two rewards of USD1 million each for information leading to the arrest of Pakistani smuggler Abid Ali Khan.

In the statement, the department said Khan operated human smuggling network to facilitate the travel of undocumented individuals into the United States from Pakistan and Afghanistan in exchange for payment.

"In addition to planning and coordinating the international travel from Pakistan through multiple countries, including Brazil and the United States, Ali Khan allegedly offered or provided false documents for foreign nationals to use for travel," read the statement.

"Persons smuggled to the United States are often subject to perilous travel through South and Central America, including many days walking through jungle terrain with little food or water, and falling victim to robbery and abuse by smugglers and other bad actors throughout the journey," the statement said.