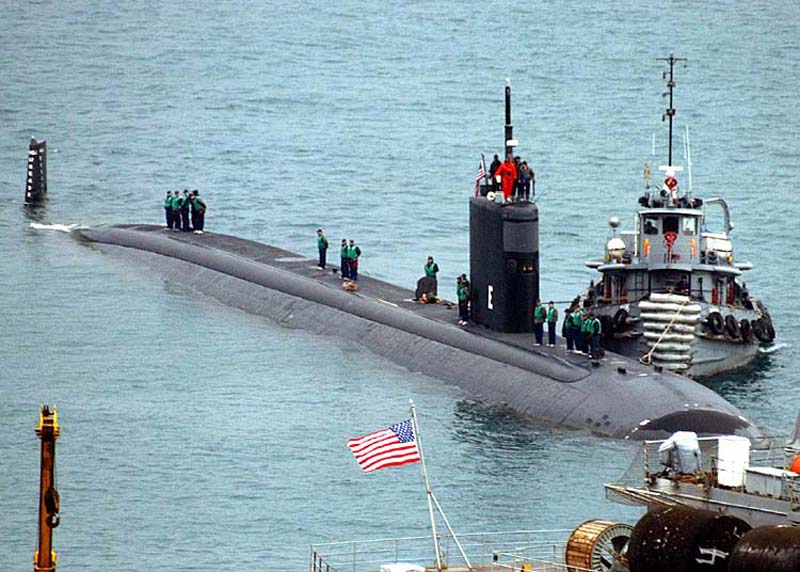 Washington/UNI/Sputnik: Eleven sailors were injured after a US submarine struck an object in international waters in the Indo-Pacific region on Saturday, USNI News outlet reported on Thursday citing a Navy official.

The Navy said that 11 sailors received moderate to minor injuries in the incident.

The vessel will now sail to Guam, where it is expected to arrive within the next 24 hours.

The US Navy’s Pacific Fleet said in a statement that the submarine remains in safe and stable condition, and that the nuclear propulsion plant remains unaffected and fully operational.