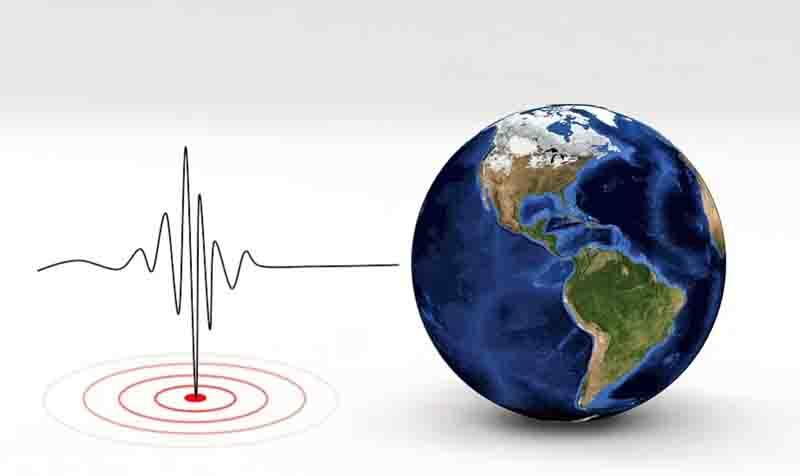 Tokyo/UNI/Sputnik: Three people were injured when a 5.9-magnitude earthquake struck the northeast of Japan Wednesday, the Kyodo news agency reported.

Injured people were based in the Aomori and Iwate prefectures.

An 80-year-old woman sustained injuries to her head after a TV fell on her; another woman, 70, was injured in a fall; and a third woman sustained shoulder injuries as she tried to prevent a dresser from collapsing.

Meteorologists are warning that the aftershocks of the quake will continue in the area throughout the week and will be especially strong over the next two to three days.

The government has established a crisis center for response efforts.