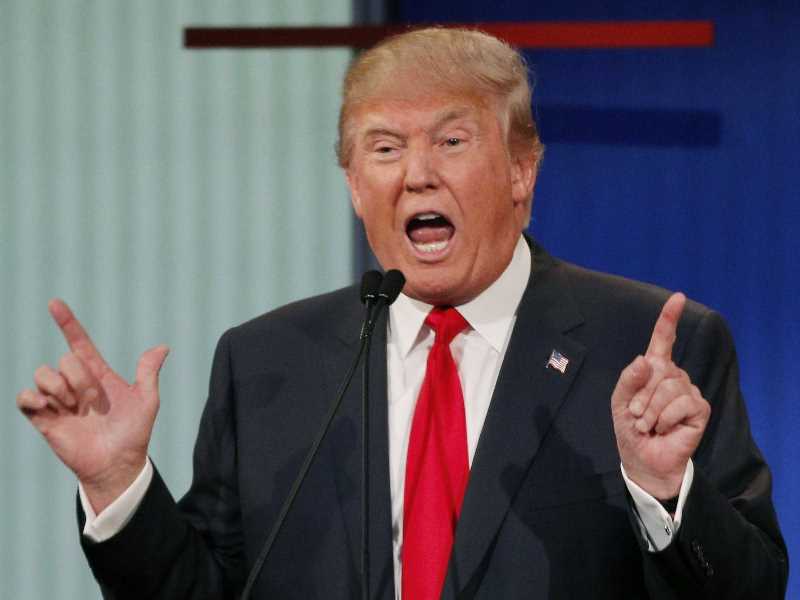 Washington/UNI/Sputnik: Former US President Donald Trump has filed a complaint with a federal court, asking Twitter to temporarily restore his account while he pushes forward with efforts toward permanent reinstatement.

Trump filed the request for a preliminary injunction against Twitter late on Friday, in the US District Court for the Southern District of Florida.

The filing says, as quoted by ABC News, that Twitter "exercises a degree of power and control over political discourse in this country that is immeasurable, historically unprecedented, and profoundly dangerous to open democratic debate."

The lawsuit says the status of the three tech giants "rises beyond that of a private company to that of a state actor" and is constrained by the First Amendment right to free speech in the censorship decisions it makes regarding their users.

Facebook and Twitter have insisted that their bans on Trump are not censorship but were set up for public safety in response to the January 6 unrest at the US Capitol.

At the time Twitter permanently banned Trump in January, the former president had 88 million followers.