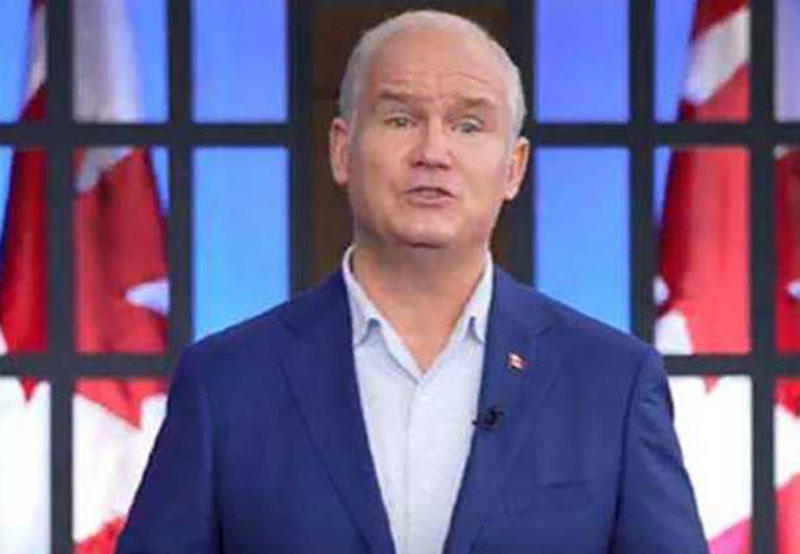 Most major Canadian broadcasters are projecting that Trudeau’s Liberals will win the most number of seats in the country’s federal election, while state broadcaster CBC is forecasting a minority government headed by Trudeau.

“I spoke to Mr Trudeau, I congratulated him on a hard-won campaign,” O’Toole said in a concession speech at the party's election night headquarters in Oshawa, Ontario.