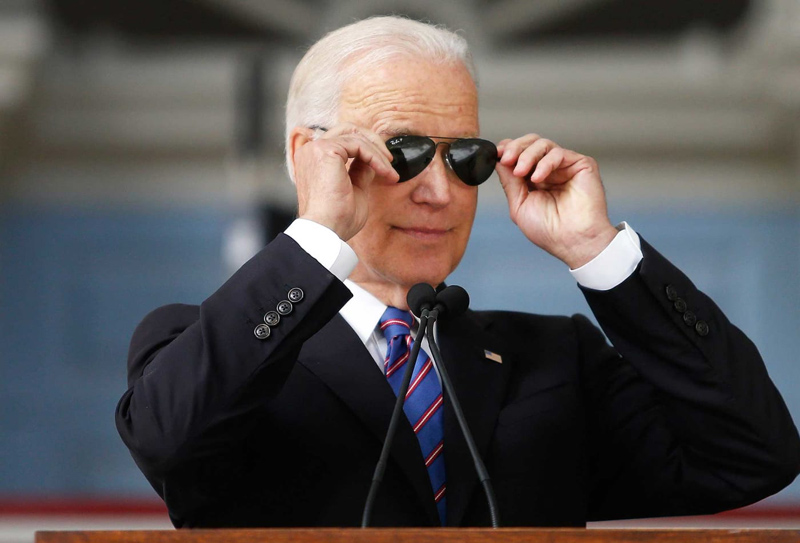 White House says it is in touch with France over envoy's recall, will work to resolve issues

Washington/UNI/SPUTNIK: The Biden administration is in contact with France over the recall of Ambassador Philippe Etienne and will continue to consult with Paris to resolve their differences, White House National Security Council spokesperson Emily Horne said in a statement.

"We have been in close touch with our French partners on their decision to recall Ambassador Etienne to Paris for consultations," Horne said on Friday. "We understand their position and will continue to be engaged in the coming days to resolve our differences, as we have done at other points over the course of our long alliance."

French Foreign Minister Jean-Yves Le Drian's announced earlier on Friday that France recalled their ambassadors to the US and Australia back to Paris for consultations about Canberra’s decision to terminate a submarine contract with them in favor of one with the United States and the United Kingdom.