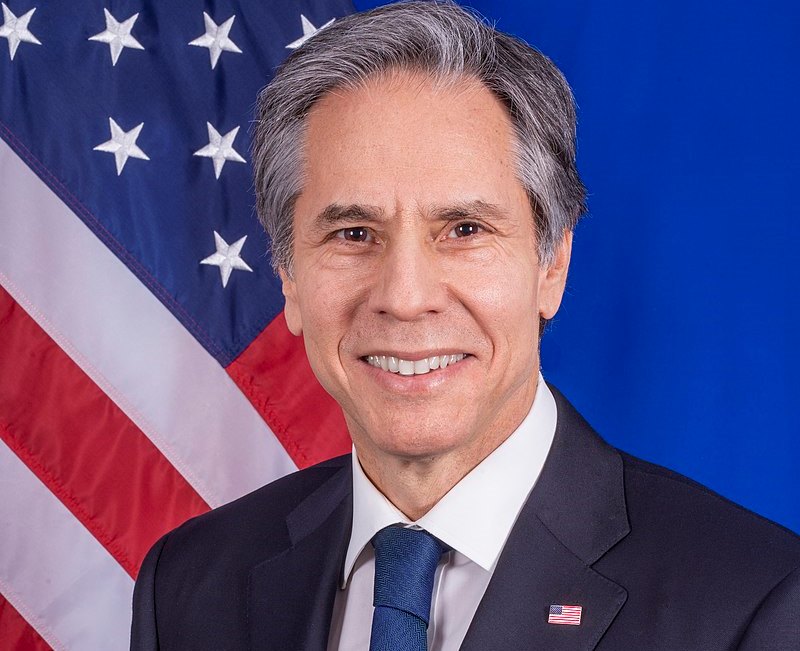 Al-Qaeda's re-emergence will happen due to Taliban: Blinken

Washington: US Secretary State Antony Blinken has said  if the terror group Al-Qaeda threatens the United States from Afghanistan, the Taliban will be responsible for it.

Blinken told Tolo News that although the Taliban has committed to not allow anyone to threaten any country, including the United States, from Afghanistan’s territory, the US will not rely on that commitment.

“The Taliban has committed to prevent terrorist groups using Afghanistan as a base for external operations that could threaten the United States and our allies, including Al Qaeda and ISIS-K. We will hold them accountable for that. That does not mean that we will rely on it, we will maintain a visual effort to monitor threats, robust counterterrorism capabilities in the region to neutralize those threats, if necessary,” he said.

“We are already beginning to see some of the indications of some potential movement of Al Qaeda to Afghanistan, but its early days, and we will obviously keep a very close eye on that,” Cohen was quoted as saying.

The Taliban came to power in Afghanistan on Aug 15 after capturing Kabul city.