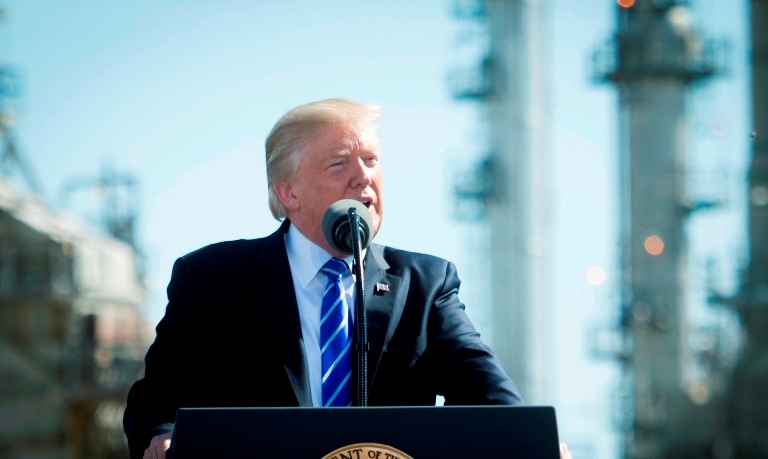 Washington/UNI/SPUTNIK: Former US President Donald Trump on Saturday hinted that he already decided about whether or not to once again run for office in 2024, saying that his supporters would likely be satisfied with his decision.

Earlier in the day, Trump had a meeting with firemen and police officers on the 20th anniversary of the 9/11 terrorist attacks, where he was asked about his political plans.

"Oh, that's a tough question. Actually, for me, it's an easy question. I mean, I know what I am gonna do, but we are not supposed to be talking about it yet, from the standpoint of campaign finance laws, which, frankly, are ridiculous," Trump said in a video broadcast by media, adding that "I think you are gonna be happy, let me put it that way."

On September 11, 2001, 19 al-Qaeda (a terrorist organization, banned in Russia) terrorists hijacked four commercial airplanes. Two of the planes were flown into the World Trade Center towers in New York. Another plane struck the west side of the Pentagon, and yet another one crashed in Pennsylvania before reaching its presumed target.

Trump and 96-year-old Jimmy Carter were the only two living ex-presidents who did not participate in the official mourning ceremonies in New York, Pennsylvania or near Washington.