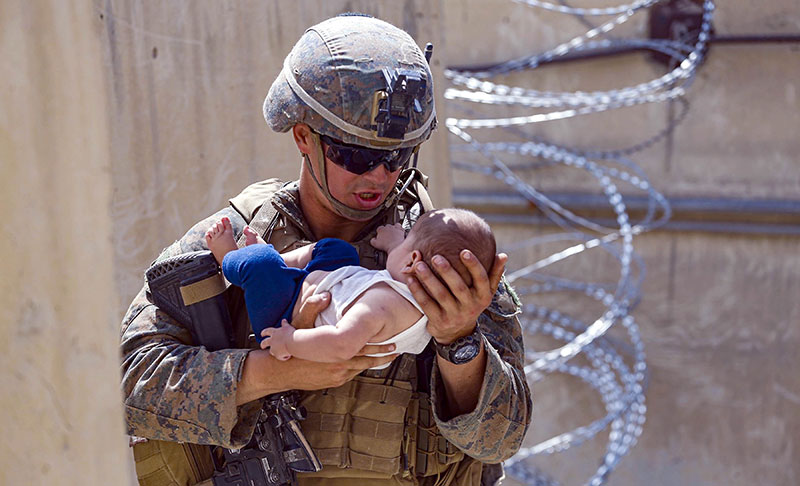 "Because of security threats at the Kabul airport, we continue to advise U.S. citizens to avoid traveling to the airport and to avoid airport gates," the US Embassy said in a statement.

"U.S. citizens who are at the Abbey gate, East gate, North gate or the New Ministry of Interior gate now should leave immediately," it said.

Meanwhile, the death toll in Thursday’s terrorist attack in Kabul rose overnight, with more of the wounded succumbing, and now stands at around 200, according to reports.

The suicide bombing claimed the lives of 169 Afghans and 13 US troops, and left over 150 others injured. 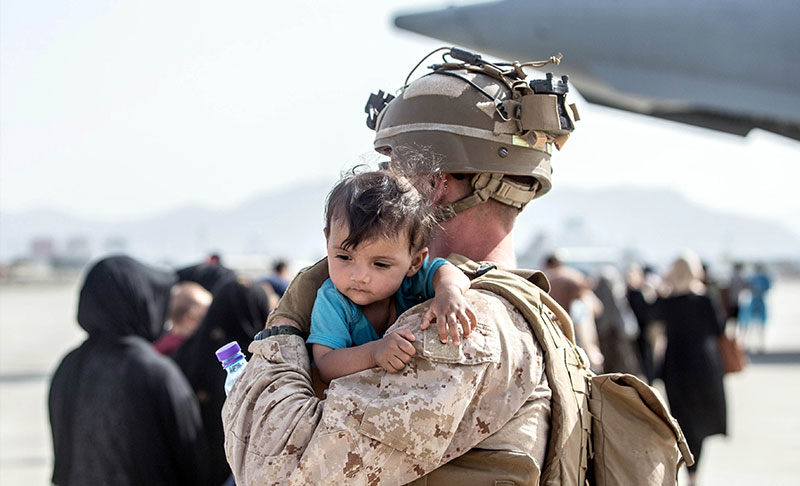 The US military on Friday carried out a drone strike in Nangarhar province against an alleged ISIS-K "planner" following the suicide bombing outside Kabul airport.

Actions to take as directed by US Embassy:

Be aware of your surroundings at all times, especially in large crowds.

Follow the instructions of local authorities including movement restrictions related to curfews. 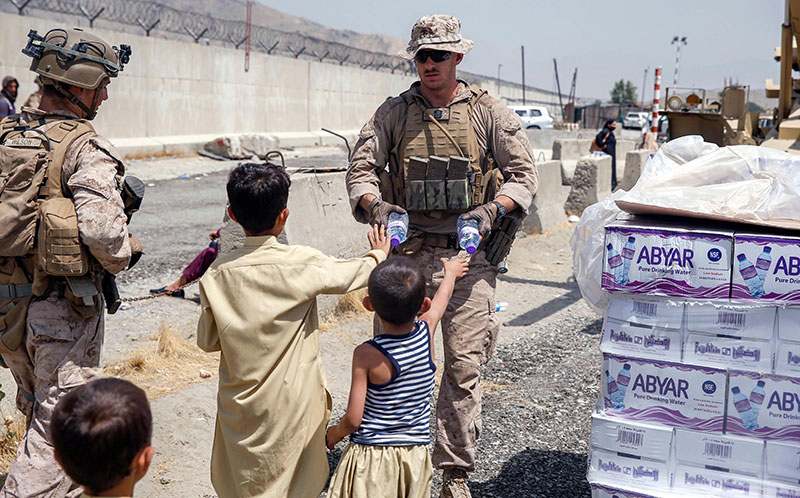 Have a contingency plan for emergencies and review the Traveler’s Checklist.
Monitor local media for breaking events and adjust your plans based on new information.

Enroll in the Smart Traveler Enrollment Program (STEP) to receive Alerts and make it easier to locate you in an emergency.