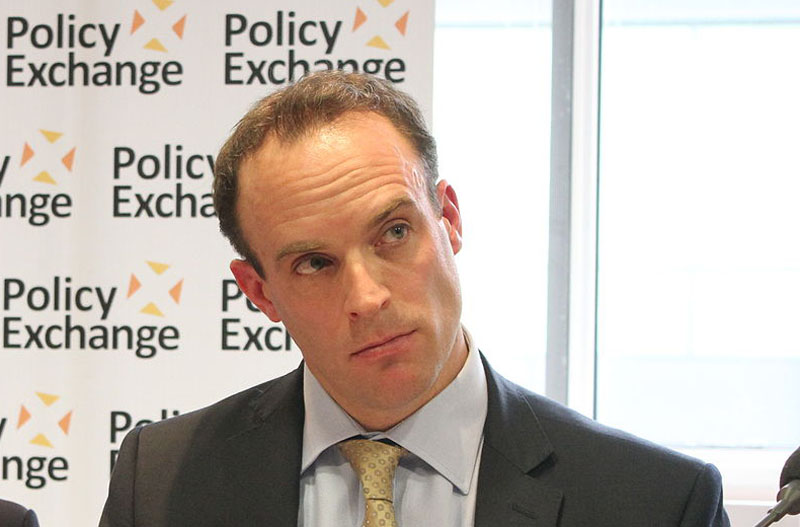 London/UNI/Sputnik: UK Foreign Secretary Dominic Raab on Thursday praised the decision by the United States to offer a stay of expulsion to Hong Kong residents staying in the country who fear persecution back home.

He said the United Kingdom would stand up for Hong Kongers by offering British overseas citizens in the former colony a path to British citizenship.

US President Joe Biden issued a memorandum on Thursday about the "deferred enforced departure" for some Hong Kongers, allowing them to stay in the country after their visas expire.

Biden said a security law that China adopted last year undermined the rights of people in the autonomous territory. China rejects US claims that it is trying to dismantle Hong Kong's autonomy.