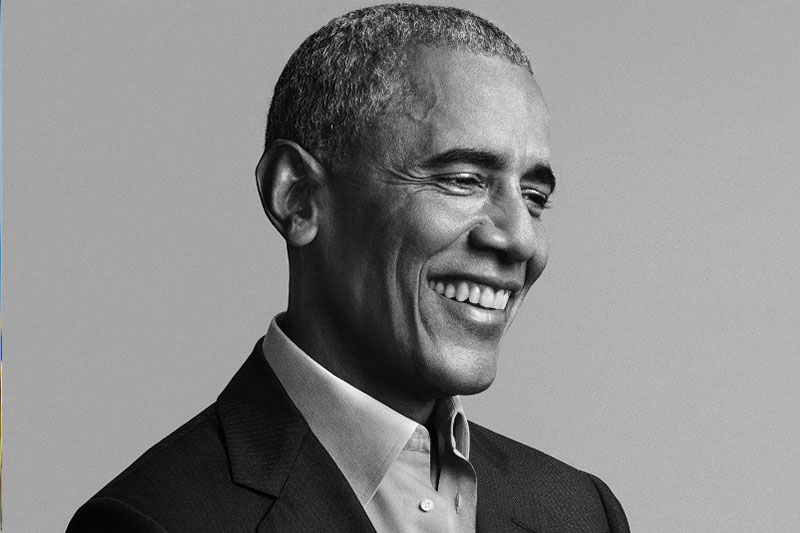 Washington,/UNI/Sputnik: Former US President Barack Obama has scrapped 60th birthday bash due to the spread of the Delta strain of COVID-19 in the country, his spokeswoman Hannah Hankins said on Wednesday.

The event was planned for Saturday.

"Due to the new spread of the Delta variant over the past week, the President and Mrs. Obama have decided to significantly scale back the event to include only family and close friends," Hankins said as quoted by The New York Times.