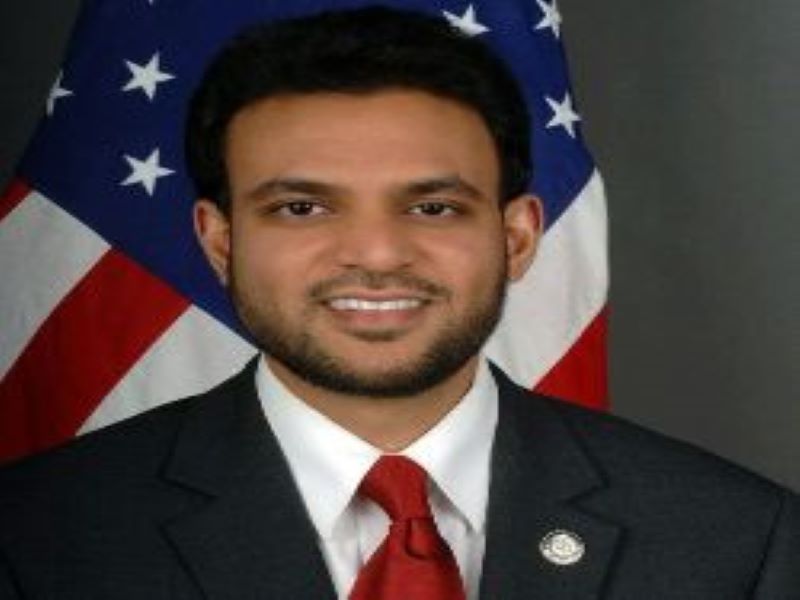 Washington/IBNS:  An Indian-American lawyer and diplomat, Rashad Hussain, could be appointed as ambassador-at-large to head the state department’s international religious freedom office, which publishes an annual report on the state of religious freedom around the world, if confirmed by the Senate.

The office was created in 1998 to promote respect for religious freedom as part of US foreign policy and Hussain will be the first Indian-American.

Congratulations Rashad Hussain on your nomination as @IRF_Ambassador! If confirmed, we look forward to supporting you! https://t.co/RrDyoIFCip

He is currently the director for partnerships and global engagement at the National Security Council.

He has previously served as senior counsel at the justice department’s national security division, Obama administration’s special envoy to the Organization of Islamic Cooperation (OIC), special envoy for strategic counterterrorism communications, and deputy associate in the White House counsel.

As special envoy, Hussain has worked with multilateral organisations such as the OIC and UN, foreign governments, and civil society organisations to expand partnerships on a whole range of issues, from education to international security to science and technology, White House said in the announcement.

He has a J.D. from Yale Law School, and master’s degrees in public administration at Harvard’s Kennedy School of Government.

He has also taught at Georgetown’s school of foreign service.