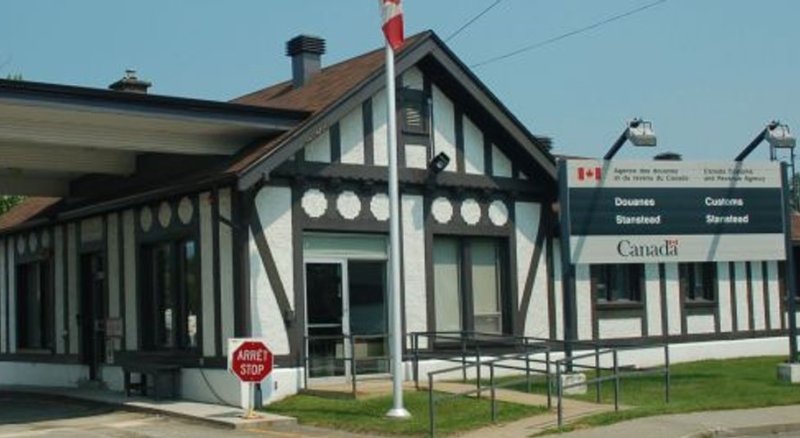 Fully vaccinated US citizens can enter Canada from Aug 9

Officials also announced on July 19 that children under 12 not yet approved for vaccination would be exempt from the quarantine requirement as of Aug 9, and could freely move around with their parents subject to following public health measures including avoiding group settings, going to school, camps and daycares, especially indoor ones.

There is a mandatory need for foreign travelers entering Canada to present proof (in either English or French) of a complete round of one of the vaccines authorized for use in Canada and submit their information to the government's ArriveCAN portal.

That means two doses of either the Pfizer, Moderna, or AstraZeneca products, or one dose of the Johnson & Johnson vaccine, at least 14 days before arriving.

Subject to meeting the government's criteria, they will not have to quarantine upon arrival in Canada but would have to follow provincial and territorial public health measures.

The government also announced its plan to launch a new surveillance program at airports and land border crossings starting Aug 9.

"This strategy allows the government of Canada to continue monitoring variants of concern in Canada and vaccine effectiveness," says a government news release.