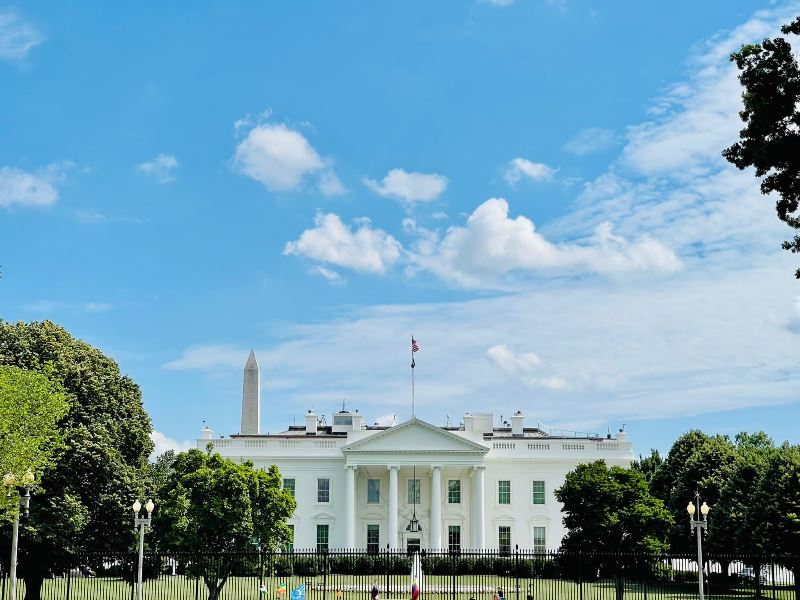 "She [Sherwood-Randall] was joined by U.S. Special Representative for Afghanistan Reconciliation Ambassador Zalmay Khalilzad and US Ambassador to Uzbekistan Daniel Rosenblum," the White House said on Saturday.

"The delegation met with Afghan President Ashraf Ghani and Afghan Foreign Minister Haneef Atmar to discuss the evolving security situation in Afghanistan, U.S. support for the Afghan National Defense and Security Forces, and U.S. diplomatic support for a negotiated political settlement to the conflict," it said.

The US delegation, consisting of representatives from the White House National Security Council, Department of Defense, and Department of State, also met with Indian Minister of External Affairs Subrahmanyam Jaishankar to discuss regional security for Afghanistan and counterterrorism cooperation, according to the White House.

"Dr. Sherwood-Randall had the opportunity to meet with the conference host, Uzbekistan’s President Shavkat Mirziyoyev, and also held bilateral meetings with officials from Uzbekistan, Tajikistan, Turkmenistan, and Kazakhstan to identify concrete opportunities to enhance security in the region, address humanitarian concerns, and increase vaccinations in order to stem the spread of Covid-19," the White House said.

Violence has been on the rise in Afghanistan in recent weeks, as the Taliban have stepped up offensive since the foreign forces began to withdraw from the country in May.