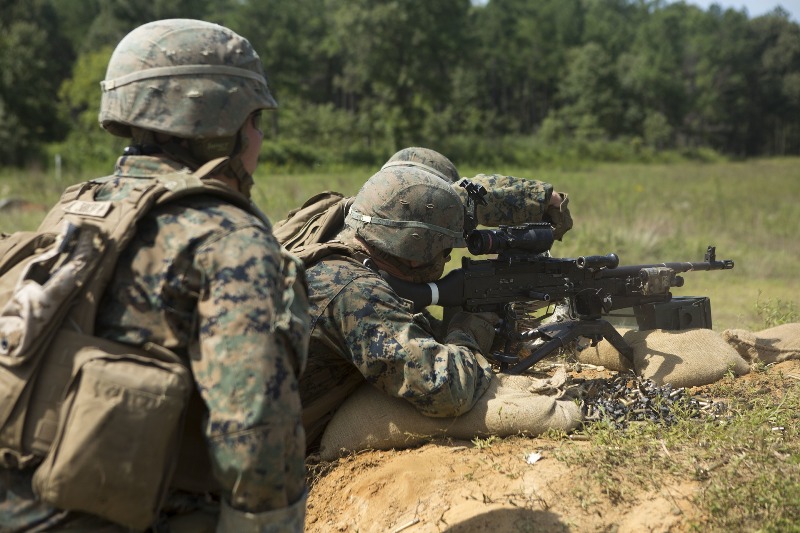 US Defense official confirms American forces came under attack in Syria, no casualties

Washington/UNI/Sputnik: A Pentagon official confirmed to Sputnik on Saturday that US forces came under attack in Syria’s Conoco, with no casualties reported.

"I can confirm that there was an indirect fire attack in Conoco, Syria," the defense official said.

"At this time, initial reports are no casualties, injuries and structural damage," he said.

Earlier media reports said that shortly before midnight on Saturday, an explosion occurred at the Conoco gas plant in Syria's Deir ez-Zor Governorate where US forces are based.