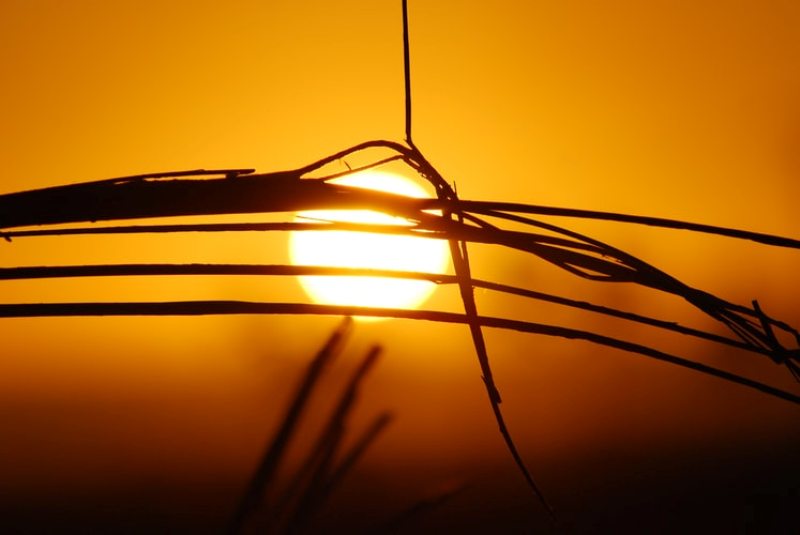 Extreme heat wave in West Canada to be more common in future with climate change: Scientists

Known for its mild, sunny forecasts, people of British Columbia (B.C.) have endured extreme punishing weather events during three of the past five summers.

Canada's all-time weather record over three consecutive days was shattered when the village of Lytton in B.C.'s Interior surpassed  49 C on Tuesday.

Temperatures recorded in the B.C.s Fraser Valley were in the mid 40s.

As this week's historic heat wave with punishing temperatures on the Pacific Northwest moves  eastward to Alberta, the realities of climate change and global warming become more evident, say some scientists.

"As a climate scientist, we expect to see more extreme heat waves going forward into the future because we're adding greenhouse gases to the atmosphere. But this is even beyond my expectations. To have a heat wave last this long and be this hot in Canada is completely unprecedented in history," said  Simon Donner, a professor of climatology at the University of British Columbia, CBC News reported.

According to the World Meteorological Organization since industrialization, there has been an increase of the global temperature by 1.2 C.

Canada is warming twice as fast, a 2019 report commissioned by Environment and Climate Change Canada found, with the highest rates occurring in the North, the Prairies and northern British Columbia.

Temperatures in the Arctic are increasing three times the global rate.