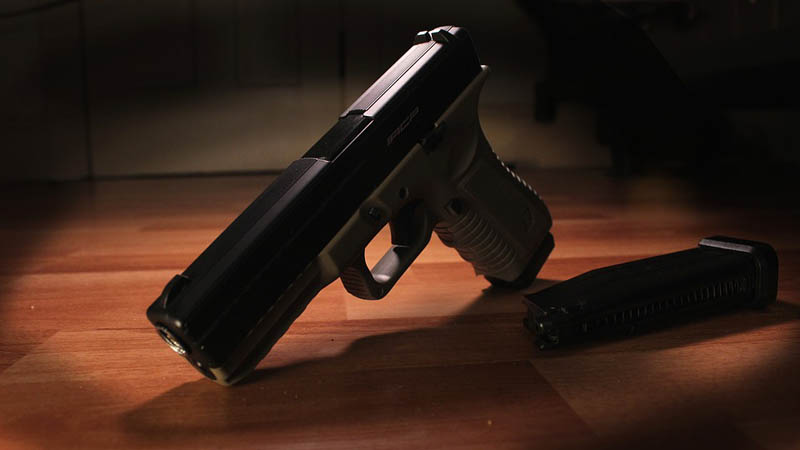 One person die, 12 hurt in shooting spree in Arizona: Police

Washington/Sputnik: One person has died and another 12 have been injured in several shooting incidents in the US state of Arizona, local police said.

According to the broadcaster ABC15, citing local law enforcement, one gunman committed several separate shootings in different cities within about 90 minutes. The suspect is already arrested and is said to have acted alone.

The officer added that there is at least one death so far.

"We responded to another call, the vehicle on the freeway, and, sadly, we are reporting one fatality in that," Sheffert said.

The perpetrator's motives are said to be unknown so far.