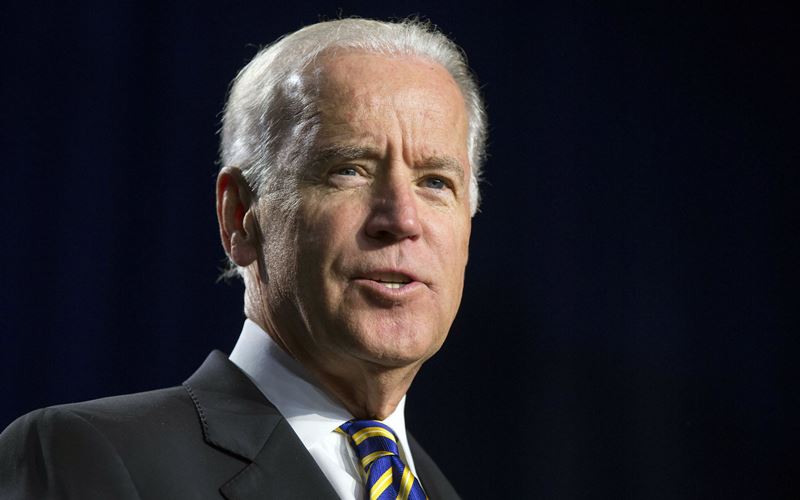 London/UNI: US President Joe Biden said on Sunday that the G7's new infrastructure initiative would be a better option for developing countries than China's Belt and Road Initiative (BRI).

The People's Republic of China adopted the infrastructure development strategy in 2013 to expand its economic power and political influence through financing multiple infrastructure and development projects in nearly 70 countries and international organizations.

The BRI has been seen in many quarters to have resulted in several debt-for-infrastructure deals, which further Beijing’s geostrategic ambitions.

Speaking at a press conference the US President said "We also made a momentous commitment at the G7 to help meet the more than $40-trillion need that exists for infrastructure in the developing world. I put forward an idea that we named the Build Back Better World Partnership... China has its Belt and Road Initiative, and we think that there's a much more equitable way to provide for the needs of countries around the world."