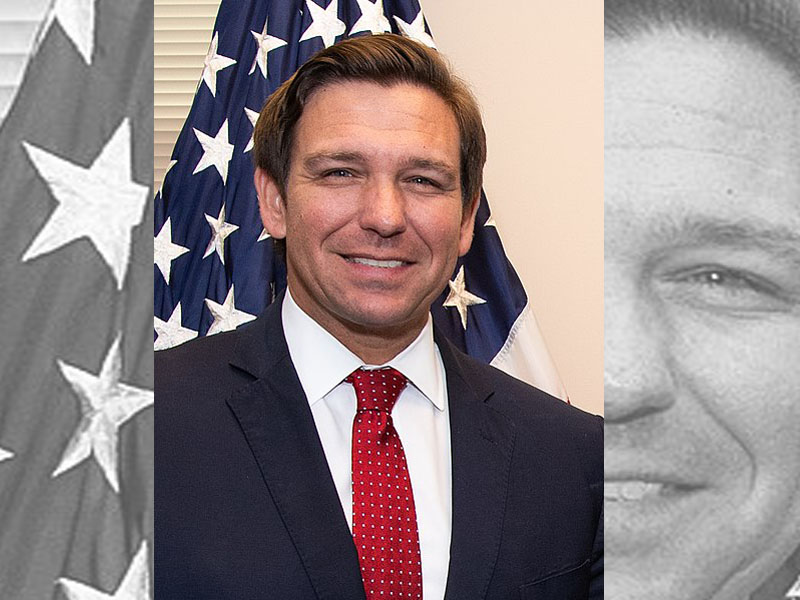 Particularly targeting China, Florida Gov. Ron DeSantis in the USA has signed into law a few bills which aim to curb the influence of foreign governments on state agencies and higher-education institutions.

The laws were crafted during the 2021 legislative session in response to high-profile Florida cases involving medical and academic researchers, reported Tampa Bay Times.

“There is no single entity that exercises a more pervasive, nefarious influence across a wide range of American industries and institutions than the Communist Party of China,” DeSantis told the news portal while behind a podium proclaiming “Stop CCP Influence” at the Florida National Guard Robert A. Ballard Armory in Miami.

“It’s pretty clear that this was a virus that almost assuredly leaked out of this lab in Wuhan,” DeSantis said. “This is a lab where these scientists were working very closely with the Communist Party of China.”

Relationship between China and the USA has touched a new low in recent years over numerous issues.