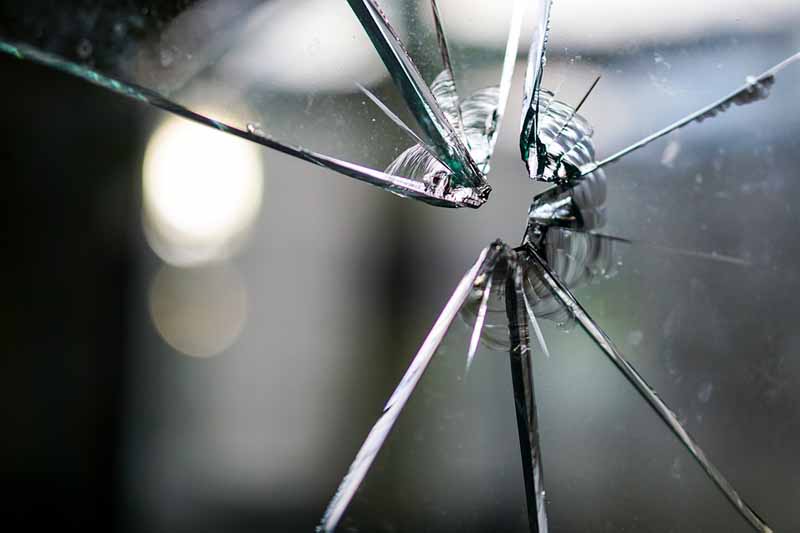 Canada Hate Crime: Four members of a 'Muslim' family mowed down by truck

Four members of a 'Muslim' family were killed in an alleged hate crime after a man 'intentionally' ran his truck over five waiting at an intersection in the Canadian city of London in southwestern Ontario on Sunday, media reports said.

Police told The Globe And Mail that a 20-year-old London, Ont., man deliberately struck down five members of a Muslim family with his truck in a hate-motivated act of mass murder, an attack that prompted an outpouring of grief and calls for the accused to face terrorism charges.

London mayor Ed Holder said in a statement: "This was an act of mass murder, perpetrated against Muslims, against Londoners, and rooted in unspeakable hatred."

Holder said he was speaking "on behalf of all Londoners when I say our hearts are broken". "We grieve for the family, three generations of whom are now deceased."

The police said the family members had gone out for an evening walk when the truck mounted the curb and struck them.

A nine-year-old boy only survived the incident.

He is currently in a hospital.

Hate and Islamophobia have NO place in Ontario. Justice must be served for the horrific act of hatred that took place in London, Ontario yesterday.

My thoughts and prayers are with the families and friends during this difficult time. These heinous acts of violence must stop.

I’m horrified by the news from London, Ontario. To the loved ones of those who were terrorized by yesterday’s act of hatred, we are here for you. We are also here for the child who remains in hospital - our hearts go out to you, and you will be in our thoughts as you recover.

As a result of the investigation, Nathaniel Veltman, 20, of London, has been charged with four counts of first degree murder and one count of attempt murder.  He appeared in London court today in relation to the charges, London Police said in a statement.