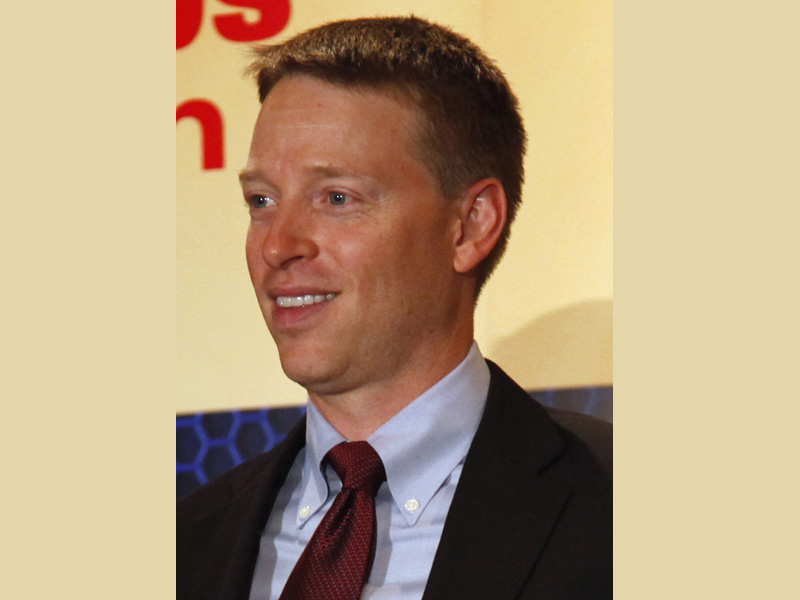 Washington: Former US deputy national security advisor Matt Pottinger has said Japan is likely to defend Taiwan if Beijing makes moves to reunify the island with its mainland by force.

Matt Pottinger made the comment while attending a panel discussion on Tuesday.

He was quoted as saying by The South China Morning Post that Japan first suggested a quadrilateral alliance with the US, India and Australia – now known as the “Quad” – as a defence strategy against China.

Pottinger is considered as  one of the key architects of the Trump administration’s hardline China policies.

During the conversation, he also pushed back on assertions that the former administration strained ties with Japan and other allies in the region.

“Some of the key pillars of our strategy in the Indo-Pacific region were ideas that we borrowed and adapted and shared and collaborated on with Japan,” Pottinger was quoted as saying by the newspaper in a panel discussion -  Seminar on Conservative Realism and National Security on US-Japan Relations- featuring former secretary of state Mike Pompeo and former national security adviser Robert O’Brien.