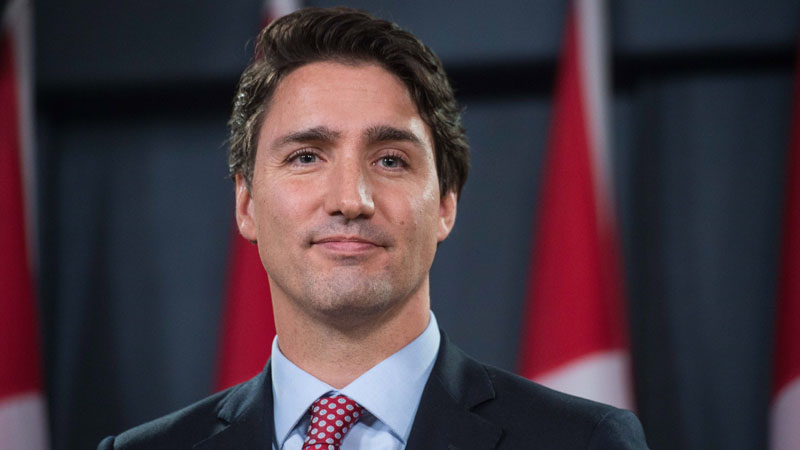 Ottawa: Prime Minister Justin Trudeau has announced that on May 27, 2021, he will deliver a formal apology in the House of Commons for the internment of Italian Canadians during the Second World War.

After Italy declared war against Canada in 1940, the Government of Canada interned hundreds of people of Italian heritage.

In addition, tens of thousands of Italian Canadians were declared “enemy aliens”, and faced pain, hardship, and discrimination.

The government’s policy went against the fundamental values Canada was fighting for during the Second World War.

The Prime Minister shared the announcement during a virtual meeting with some of the family members of Italian Canadians who were interned during the war.