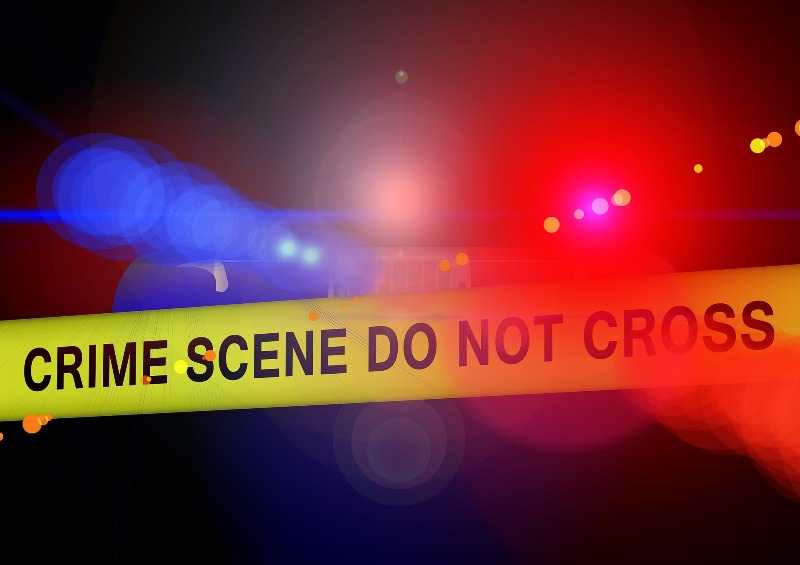 Washington/Sputnik: At least three people were injured in a shooting at a mall in Aventura, Florida, local media report.

According to WPLG Local 10 TV, the shooting occurred at Aventura Mall around 4 p.m. on Saturday (20:00 GMT).

A witness told Local 10 that customers ran for safety after hearing gunshots.

When police arrived, customers and mall employees were hiding in stores, closets and storage rooms as the search for a possible gunman was underway.