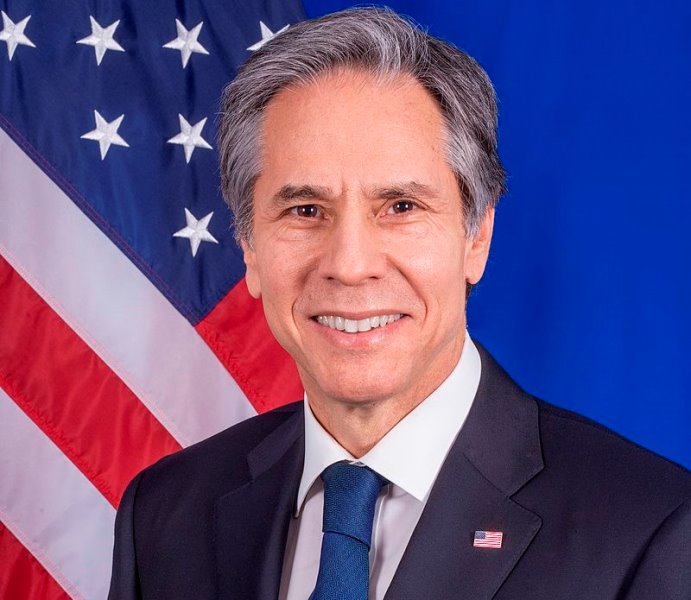 US to WHO: Invite Taiwan as observer during upcoming annual meeting

The US said there is "no reasonable justification" for Taiwan to be continued to remain excluded from the forum even as China has been blocking its presence in the WHO.

"There is no reasonable justification for Taiwan’s continued exclusion from this forum, and the United States calls upon the WHO Director-General to invite Taiwan to participate as an observer at the WHA – as it has in previous years, prior to objections registered by the government of the People’s Republic of China," read a statement issued by  US Secretary of State Antony Blinken.

"Global health and global health security challenges do not respect borders nor recognize political disputes. Taiwan offers valuable contributions and lessons learned from its approach to these issues, and WHO leadership and all responsible nations should recognize that excluding the interests of 24 million people at the WHA serves only to imperil, not advance, our shared global health objectives," he said. 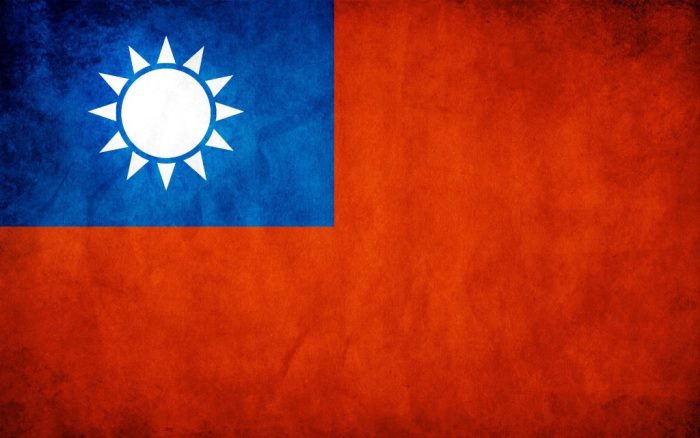 "Taiwan is a reliable partner, a vibrant democracy, and a force for good in the world, and its exclusion from the WHA would be detrimental to our collective international efforts to get the pandemic under control and prevent future health crises. We urge Taiwan’s immediate invitation to the World Health Assembly," he said.

Taiwan was for the fourth time last year denied observer status in the virtual WHO annual Assembly due to China's firm opposition.

China has been using its clout to bar Taiwan from getting membership of the WHO.

Taiwan is one of those countries that was most successful in controlling the novel coronavirus which originated in Wuhan province of China and spread across the world.

Many countries such as the United States have advocated that Taiwan be included in the WHO health assembly.