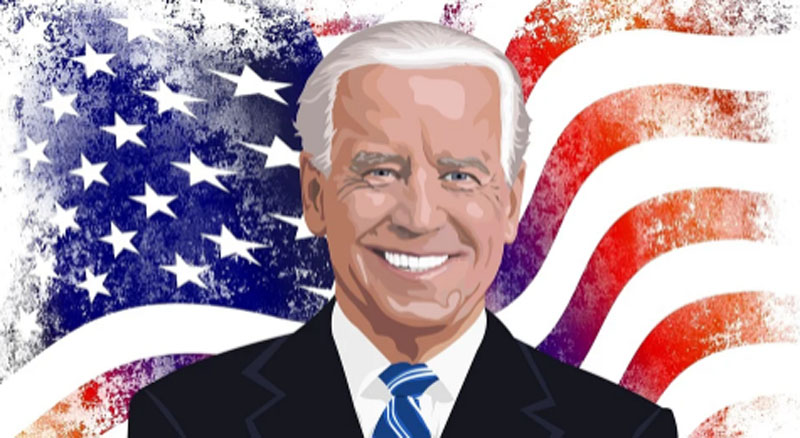 A bipartisan bill for setting up duty-free export zones along the Pakistan-Afghanistan border will be introduced in the US Senate soon, according to a senior US lawmaker who also urged President Joe Biden to resume the US-Pakistan dialogue by calling Prime Minister Imran Khan.

Senator Van Hollen, a key Democrat on the Senate Committee on Foreign Relations, told a full committee hearing on the US policy in Afghanistan that Washington needs Islamabad’s support to end the Afghan conflict.

“I hope President Biden will call the prime minister. My understanding is that the phone call has not been made yet. It seems to me if we are going to ask and rely on Pakistan to be a player then the dialogue should happen as soon as possible,” he said.

The Karachi-born US lawmaker told the key witness, Zalmay Khalilzad, that the bill will allow these trade pockets, known as Reconstruction Opportunity Zones or ROZs, to export duty-free goods to the United States, according to a report in Dawn.

Ambassador Khalilzad, a Trump appointee retained by the Biden administration as a special US representative, too recognised Pakistan’s “special role” in facilitating peace talks and backed Senator Van Hollen’s call for re-engaging Pakistan.

In 2009, the US House of Representatives passed a bill to establish ROZs in Afghanistan and parts of Pakistan. Biden too had backed this legislation, which was never implemented.

“We will be reintroducing that as a bipartisan bill soon,” Van Hollen told the committee, adding that he believed increased trade in this region would contribute to peace.

“This would be a condition-based tool that the president of the United State will have the authority to calibrate, based on conditions on the ground,” he added.

“I know other parts of the administration are looking at it as a positive tool that we can deploy in trying to shape the future of this region,” Van  Hollen said, adding that the proposed bill would soon go to the Senate Finance Committee.

On Pakistan’s role in the Afghan conflict, he pointed out that “the country that has the most direct, potential influence here is Pakistan.”

Khalilzad said Pakistan has been supportive of US efforts to press the Taliban to reduce violence, enter negotiations with the government of Afghanistan and be an active participant in peace negotiations.

“Pakistan has a special responsibility given its influence over the Taliban and we appreciate what Pakistan has done so far but we are not there yet. We look forward to working with them to get to a peace agreement between the Taliban and the Afghan government in coming weeks and months,” he said.