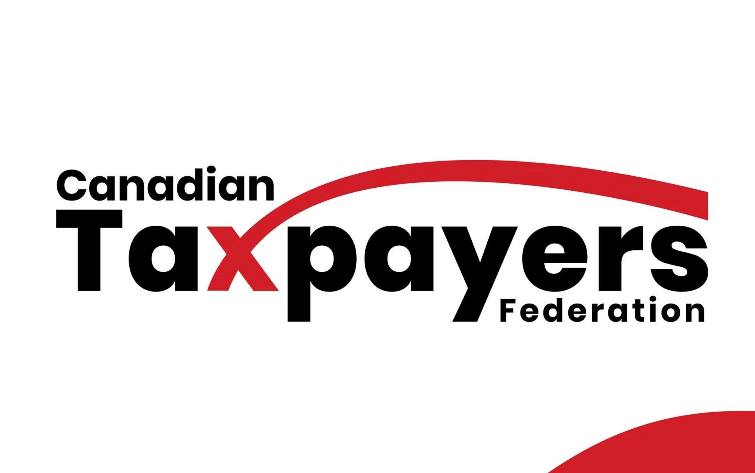 Ottawa/IBNS: Canadians and the tax professionals are struggling to meet the April 30 tax filing deadline during one of the most complex seasons in the middle of a global pandemic and widespread lockdowns.

Taxpayers are panicking due to the federal government's refusal to extend that deadline, as it did last year to May 31 and subsequently suspended late payment penalties until September.

But this year, many Canadians who did not owe Ottawa money on their returns will find themselves owing this year because they received pandemic relief benefits.

Taxpayers who received benefits and made less than $75,000, said the government, won't have to pay what's owed until April 30, 2022, and added that file late, they will face the normal penalty of 5 per cent of the balance owing, plus an additional 1 per cent for each month after.

Most vulnerable taxpayers who can least afford to pay penalties are the ones to suffer most from the Government's decision not to extend the deadline, warned the tax professionals.