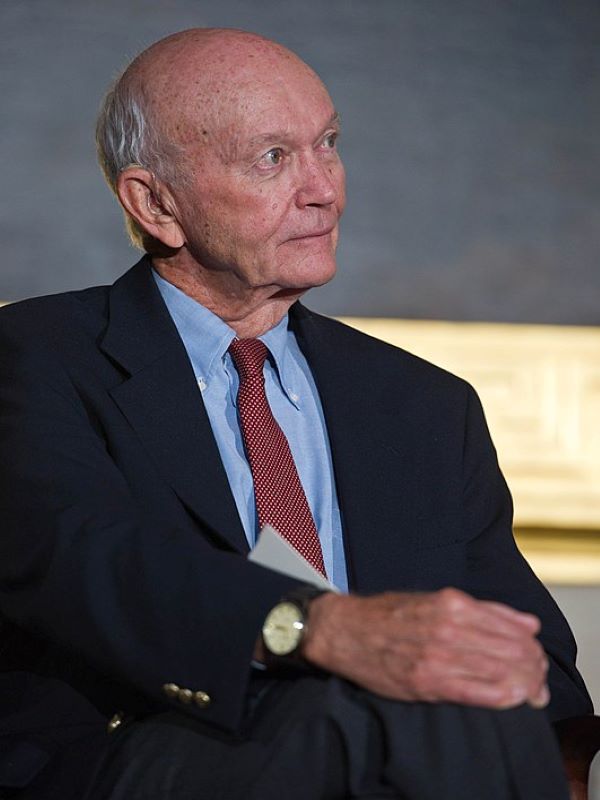 Washington/IBNS: Michael Collins, who was part of Apollo 11, the first moon mission, along with Neil Armstrong and Edwin "Buzz" Aldrin, died of cancer on Wednesday. He was 90.

Collins' family confirmed the news of his death.

“We regret to share that our beloved father and grandfather passed away today, after a valiant battle with cancer. He spent his final days peacefully, with his family by his side. Mike always faced the challenges of life with grace and humility, and faced this, his final challenge, in the same way. We will miss him terribly. Yet we also know how lucky Mike felt to have lived the life he did. We will honor his wish for us to celebrate, not mourn, that life. Please join us in fondly and joyfully remembering his sharp wit, his quiet sense of purpose, and his wise perspective, gained both from looking back at Earth from the vantage of space and gazing across calm waters from the deck of his fishing boat,” his family said in a statement.

Fifty two years ago, in 1969, Collins piloted the  Apollo 11 command module Columbia around the Moon while his crewmates Armstrong and Aldrin went on to make the first crewed landing on the surface of the moon. 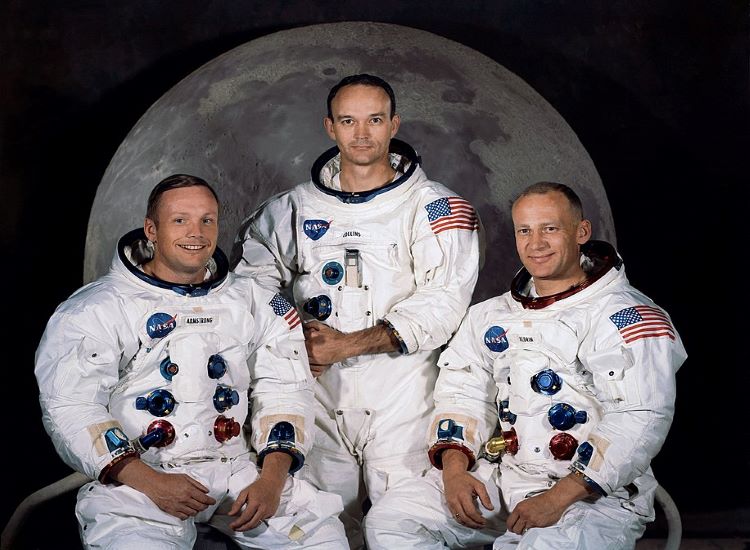 The crew of Apollo 11: from left to right, Neil Armstrong, Michael Collins and Buzz Aldrin.

Collins orbited the moon alone implementing the command module and going through 117- page to tackle an emergency situation. During this time did not have any sort of contact, not even radio communication, as the moon's bulk blocked Earth from view and disconnected contact with mission control for large parts of his orbit.

Collins graduated from the United States Military Academy with the Class of 1952. He was also a test pilot and major general in the U.S. Air Force Reserves.

Selected as part of NASA's third group of 14 astronauts in 1963, Collins flew in space twice. His first spaceflight was on Gemini 10 in 1966. 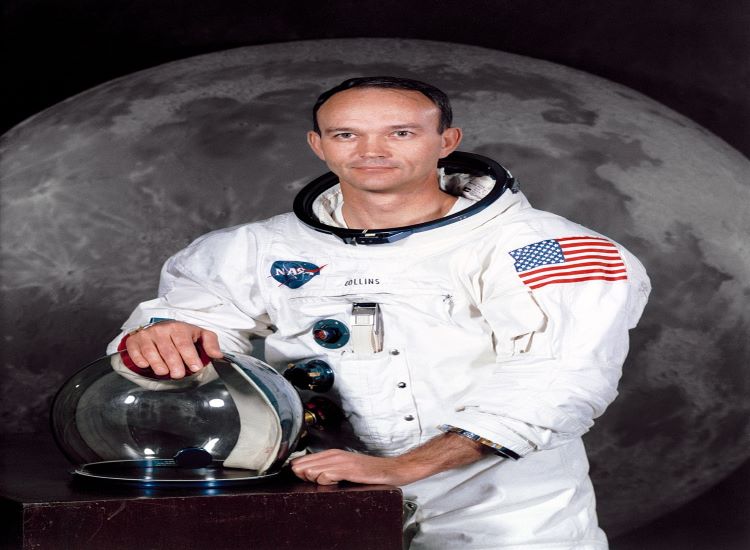 He was the fourth person (and third American) to perform a spacewalk, the first person to have performed more than one spacewalk.

Collins held many top posts in leading institutions of the USA after retiring from NASA in 1970, including the National Air and Space Museum and Smithsonian Institution.

He was honoured with the Presidential Medal of Freedom in 1969 along with his Apollo 11 crewmates and the Congressional Gold Medal in 2011.

"Today the nation lost a true pioneer and lifelong advocate for exploration in astronaut Michael Collins. As pilot of the Apollo 11 command module – some called him ‘the loneliest man in history’ – while his colleagues walked on the Moon for the first time, he helped our nation achieve a defining milestone. He also distinguished himself in the Gemini Program and as an Air Force pilot....NASA mourns the loss of this accomplished pilot and astronaut, a friend of all who seek to push the envelope of human potential. Whether his work was behind the scenes or on full view, his legacy will always be as one of the leaders who took America's first steps into the cosmos. And his spirit will go with us as we venture toward farther horizons,” he said in an official message.