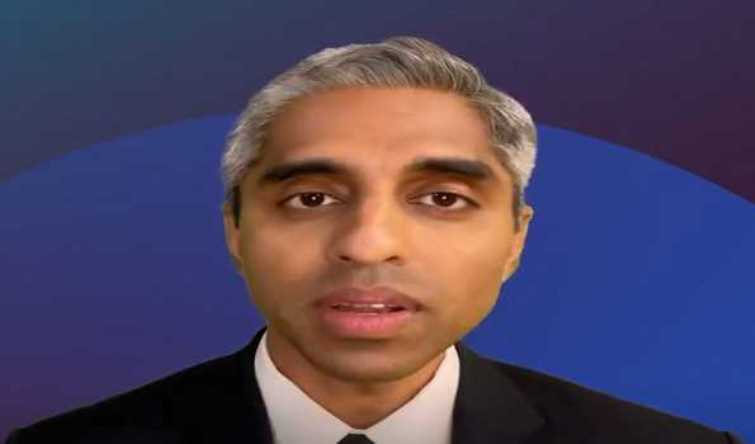 Washington/UNI: Indian-American physician Vivek Murthy has been confirmed by the Senate as US surgeon general.

Lawmakers on Tuesday confirmed him by a 57-43 vote. Murthy received bipartisan support as seven senators from the opposition Republican Party voted in his favour.

This is the second time that Murthy, 43, has been appointed to the position of America’s Surgeon General. Earlier in 2011, President Barack Obama tapped him to serve on the advisory group on prevention, health promotion, and integrative and public health. Two years later, Obama nominated him for the post of surgeon general, making him the first person of Indian origin to hold the position. At the age of 37, Murthy was the youngest to hold the office.

However, he had to leave the position, as he was asked to resign by the Trump White House in 2017 with about two years remaining in his standard four-year term. His dismissal at that time was criticized as politicising the position.

In his new term, Murthy's first and foremost task would be to respond to the coronavirus pandemic that has severely hit the country and will advise President Biden. He will be the federal government’s leading voice on public health.

Murthy was born in born in Huddersfield, Yorkshire in England to immigrants from Karnataka who were also medical practicnors. His family moved to Miami when he as three-years-old.