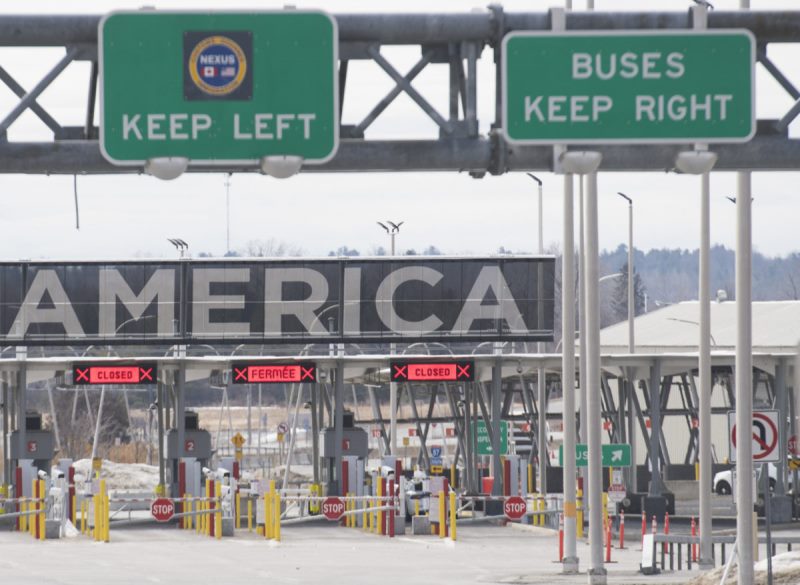 Ottawa/IBNS: It is almost one year since the Canada-US border has been shut down and the closure is still expected to be extended on March 21 for another month.

The border shut down is extended every month ever since the pandemic has hit.

Conversations with officials in both countries revealed that, even as vaccinations ramp up, neither government has defined what they are planning to reopen the border.

But there's a push for greater long-term clarity by the two dozen members of the US Congress from border states including Democratic Rep. Brian Higgins demanding a phased-reopening of the border.

Canadian officials, on the other hand, are calling such reopening talks premature.