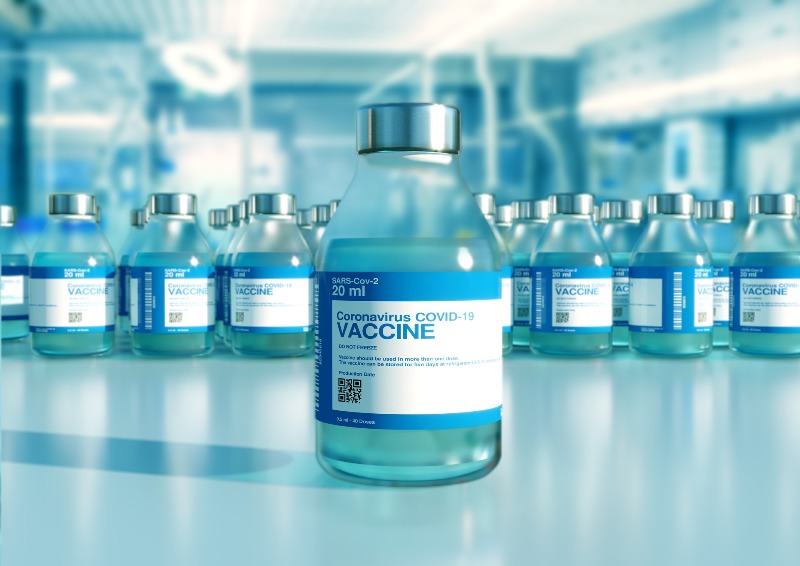 Ottawa/IBNS: Health Canada has approved the use of the COVID-19 vaccine from AstraZeneca on Friday morning after reviewing two-dose vaccines for safety and efficacy since October, Health Canada reported.

This approval has opened more channels for millions of more inoculations in Canada.

Considered to be relatively cheap and easily stored compared to Pfizer-BioNTech and Moderna vaccines already in circulation in Canada, AstraZeneca is the third approved COVID-19 vaccine in Canada.

The federal government of Canada has been in talks with AstraZeneca about locking in shipments as soon as the regulatory approval was given.

The company has been promised 20 million doses to Canada by the company, out of which it will receive 500,000 doses by the end of March as part of the global vaccine-sharing program known as COVAX.

Storage of doses of the AstraZeneca shot is possible at temperatures as manageable as 2 C to 8 C, while the other two require ultra-cold freezers.