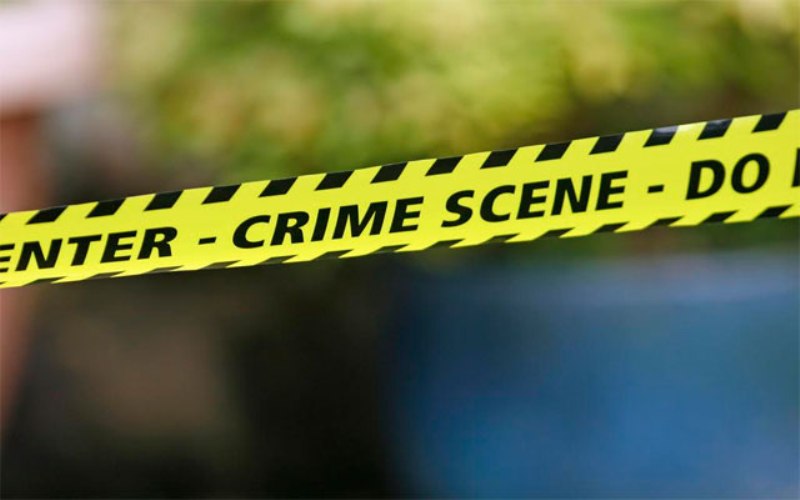 Lousiana/Sputnik: Several people were killed in a gun store shooting in Metairie, Louisiana, the Jefferson Parish Sheriff’s Office said in a statement.

"At around 2:50 pm [20:50 GMT on Saturday, deputies were dispatched to a report of a shooting at Jefferson gun outlet in the 6700 block of Airline Drive. Arriving deputies located several victims suffering from gunshot wounds," the police said in a statement.

"Three individuals were pronounced dead on the scene, and two more were transported to a local hospital for treatment. The two transported victims are in stable condition," the Saturday statement says.

Police said that the suspect was one of the people found dead on the scene.

"At this time, it appears a suspect shot 2 victims inside the location, then was engaged and shot outside the location by multiple other individuals. The suspect is one of the deceased on scene," police explained.

The motive behind the shooting remains unclear.