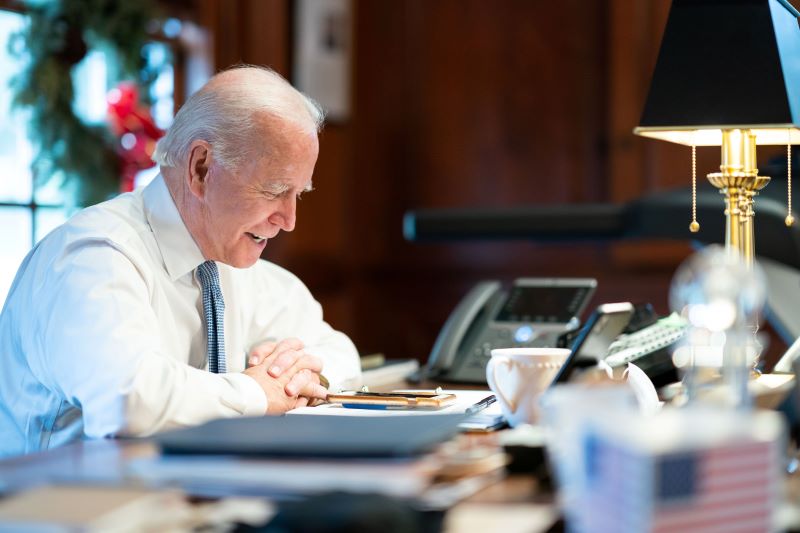 Islamabad/Washington: A geopolitical expert has warned that US President Joe Biden should not allow China to back Pakistan and help it in passing the Financial Action Task Force (FATF) test without much hindrance. 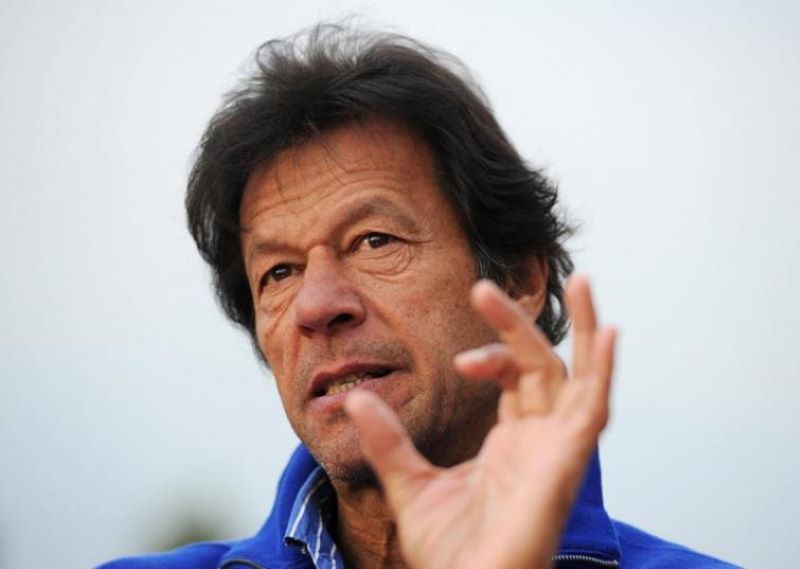 "With China’s backing, Pakistan seeks to appease the FATF with the bare minimum, but FATF recommendations are not an à la carte menu from which to pick and choose. Pakistan’s promotion of a conspiracy theory blaming its terror problem on India beggars belief and shows the lack of seriousness which pervades Islamabad. Biden talks like an internationalist, but at stake is not only accountability for Pakistan’s terror complacency, but also the legitimacy of the FATF itself," he wrote.

"Put another way, Biden may talk like an internationalist, but should Pakistan again avoid FATF blacklisting without actually addressing its core problems will determine whether the FATF can continue to be a credible body," he said.

"China rescued Pakistan in October 2020, but Biden should not allow it to do so again. Should that happen, then Biden will signal that America’s re-embrace of multilateralism has less to do with enhancing international security and rule-of-law, and more to do with shirking responsibility and glossing over the decline of international security," he said.