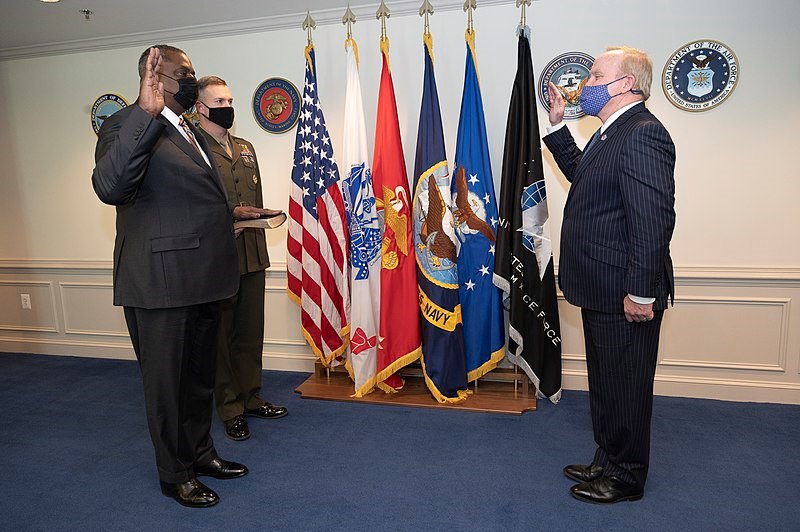 Washington: US Secretary of Defense Lloyd J. Austin III spoke with Japanese Defense Minister Nobuo Kishi on Sunday, reiterating American commitment to the U.S.-Japan Alliance and emphasizing its importance to the peace and security of the Indo-Pacific region.

Secretary Austin and Minister Kishi discussed a broad range of security issues in the Indo-Pacific and exchanged views on ensuring the readiness of the Alliance despite the challenges posed by COVID-19, US department of defence said in a statement.

They also discussed the need to continue implementing U.S. force realignment initiatives including continued efforts regarding the construction of the Futenma Replacement Facility in Henoko.

Secretary Austin further affirmed that the Senkaku islands are covered by Article V of the U.S.-Japan Security Treaty, and that the United States remains opposed to any unilateral attempts to change the status quo in the East China Sea.

Minister Kishi congratulated Secretary Austin on his appointment as Secretary of Defense.