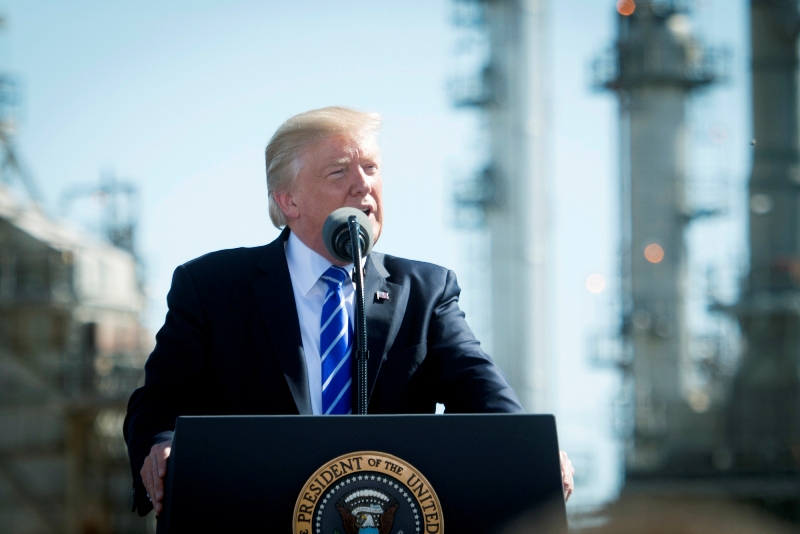 Trump was impeached by the House last week for allegedly inciting his supporters to storm Capitol Hill on Jan 6 to prevent Congress from certifying President Joe Biden's election victory.

Trump has denied the charges and said his remarks were "totally appropriate."

"[Impeachment] presentations by the parties will commence the week of February the 8th," Schumer said Friday.