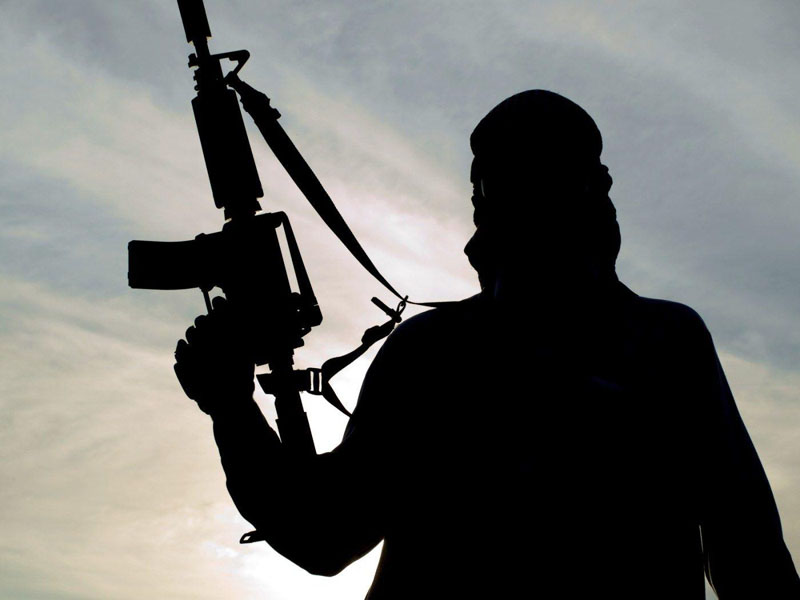 Washington: The Department of State has amended the terrorist designations of Lashkar i Jhangvi (LJ) and ISIL Sinai Peninsula (ISIL-SP) to include additional aliases.

These aliases have been added to LJ and ISIL-SP’s designations as Foreign Terrorist Organizations (FTO) under Section 219 of the Immigration and Nationality Act, and as Specially Designated Global Terrorists (SDGT) under Executive Order 13224.

Today’s actions notify the U.S. public and the international community of additional aliases of LJ and ISIL-SP, and that all of these groups remain terrorist organizations.

Designations of terrorist individuals and groups expose and isolate them and deny them access to the U.S. financial system.

Moreover, designations can assist the law enforcement actions of other U.S. agencies and governments.