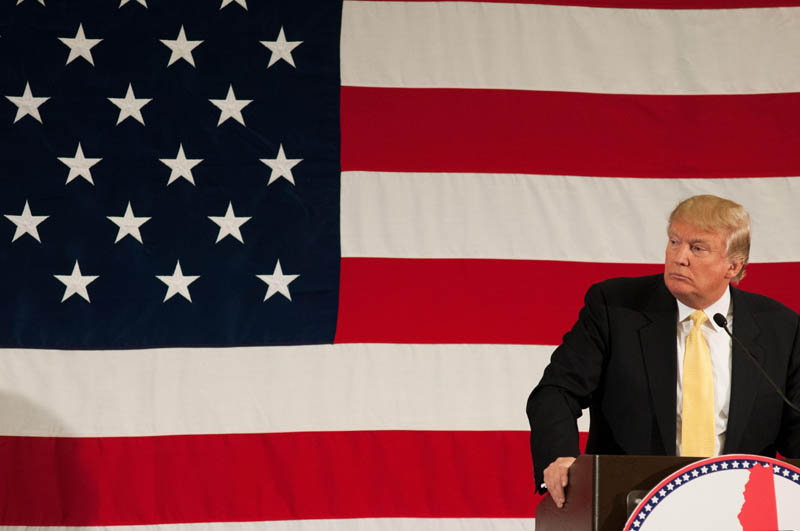 Washington: US President Donald Trump has signed an executive order to address the threat from securities investments that finance Chinese military companies, the White House said in a statement.

"I, DONALD J. TRUMP, President of the United States of America, in order to take additional steps with respect to the national emergency declared in Executive Order 13959 of November 12, 2020 (Addressing the Threat from Securities Investments that Finance Communist Chinese Military Companies), to address the threat posed by the People’s Republic of China’s military-industrial complex," read the statement.

"This order is not intended to, and does not, create any right or benefit, substantive or procedural, enforceable at law or in equity by any party against the United States, its departments, agencies, or entities, its officers, employees, or agents, or any other person," the statement said.

Relationship between the US and China has hit new lows over the years.