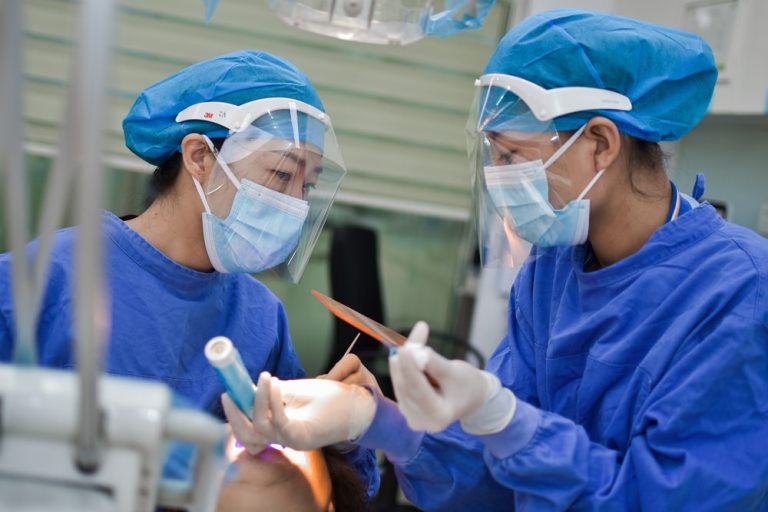 Canada/IBNS: An investigation by CBC's 'Marketplace' of the factories of Malaysia producing some of the life-saving equipment including Personal Protective Equipments (PPE)s Canadian health-care workers are using revealed appalling, unhealthy, and inhuman conditions of workers.

The condition was also confirmed by the hidden camera footage inside a Malaysian factory.

Stories of alleged exploitation including abusive workplaces and deplorable living conditions were confirmed when Marketplace interviewed 23 current and former migrant workers from across the disposable glove industry in Malaysia were interviewed by Marketplace and learned of various.

'Marketplace' also investigated several Canadian companies who have procured tens of millions of dollars in PPE contracts with the federal government imported goods from the Malaysian manufacturers and found violations of Canada's commitment to international human rights and its ability to prevent unethically sourced goods from entering the country.

The entry of goods into Canada that are produced with forced labor is prohibited through import laws, which according to the International Labour Organization (ILO) can include debt bondage, restriction of movement, excessive overtime, and poor living conditions.

Yet according to records reviewed and through internal company documents, shipping records, Marketplace found companies imported at least 125 shipments, of about 255,000,000 gloves into Canada from these five Malaysian manufacturers in 2019 and 2020 in conditions of forced labor.

'Marketplace' also identified some of the brands linked to these manufacturers in B.C., Manitoba, and Ontario hospitals and medical offices.

The matter is being looked into by her department, said  Anita Anand, Public Services and Procurement Minister.

"We are working with our suppliers to investigate these allegations to verify that their supply chains are indeed free from forced labor," she said.

Anand said in a statement to CBC Thursday evening that her objective as minister "is to ensure the timely delivery of goods to support Canada's COVID-19 response while ensuring ethical business practices throughout the supply chain."

Achieving that calls for adhering to applicable legislation, she said, "in particular, the amendment to the Customs Tariff Act and the related schedule. This legislation includes a prohibition on the importation of goods that are mined, manufactured, or produced wholly or in part by forced labor."