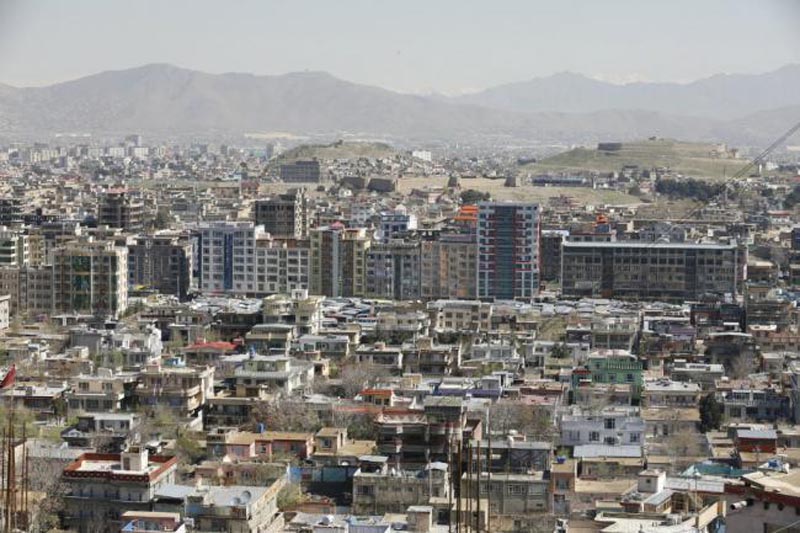 US does not advocate interim government in Afghanistan: Diplomat

Moscow/Sputnik: The United States does not advocate an interim government in Afghanistan, as it believes that the outcomes of the peace talks between the government in Kabul and the Taliban radical group should reflect the aspirations of the Afghan people, Charge d'Affaires to Afghanistan Ross Wilson said on Wednesday, reaffirming commitment to a political settlement.

"Ambassador Khalilzad [US special representative for Afghanistan reconciliation, Zalmay Khalilzad] and I have talked & will continue to talk with Afghans about the need to accelerate the talks in Doha & solicited from those we have met their ideas, as well as their concerns. We have not advocated, and the United States is not advocating, an interim government. The outcomes of Afghanistan Peace Negotiations are up to Afghans & we believe those outcomes should reflect the wishes & aspirations of the Afghan people," Wilson wrote on Twitter.

The diplomat stressed that his country remains firm in its calls for an immediate ceasefire in Afghanistan. He also confirmed commitment to putting an end to the ongoing conflict through a political settlement that "ensures this country remains sovereign, unified & democratic, is at peace with itself and its neighbors & can preserve gains made over the last 19 years."

Wilson praised the first phase of the peace talks in Doha as an "important step forward," at the same time noting that "much remains to be done."