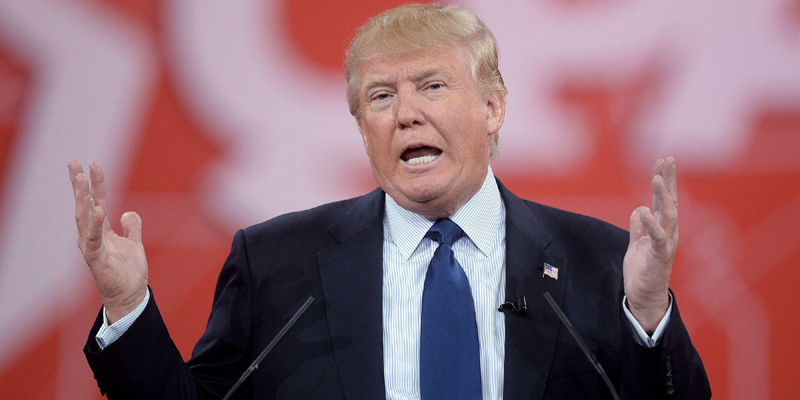 Twitter earlier said it was suspending Trump's personal account @realDonaldTrump because of the risk of violence incitement.

Later, Trump said on the official US presidential account @POTUS that Twitter could not silence him, but this post was deleted by the social network's moderators.

Along with a picture of the Twitter logo in red and a hammer and sickle, a similar statement by the incumbent president was published on the Trump campaign account. Immediately after that, Twitter suspended the account.