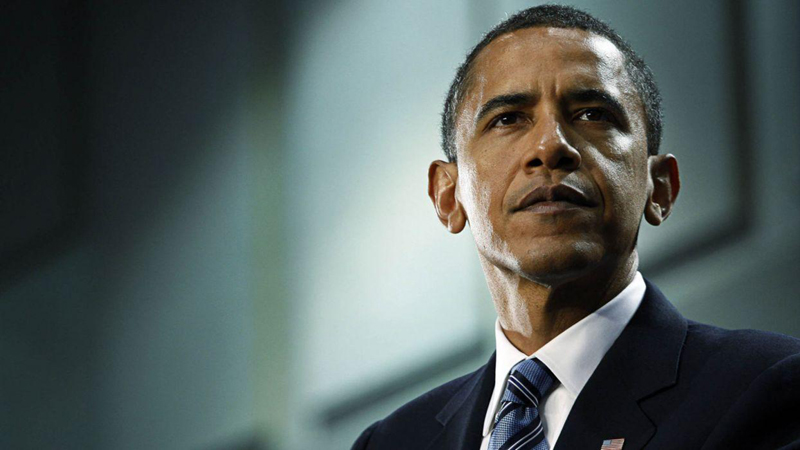 Washington/Sputnik: US President Donald Trump has continuously lied about the outcome of the November 3 election and incited the Wednesday violence at the US Capitol building, Barack Obama, the former US president, said.

"History will rightly remember today’s violence at the Capitol, incited by a sitting president who has continued to baselessly lie about the outcome of a lawful election, as a moment of great dishonor and shame for our nation. But we’d be kidding ourselves if we treated it as a total surprise," Obama said in a statement.

According to the ex-president, the Republican leaders have been "unwilling" to tell their supporters the truth about the election.

"For two months now, a political party and its accompanying media ecosystem has too often been unwilling to tell their followers the truth — that this was not a particularly close election and that President-Elect [Joe] Biden will be inaugurated on January 20. Their fantasy narrative has spiraled further and further from reality, and it builds upon years of sown resentments. Now we’re seeing the consequences, whipped up into a violent crescendo," Obama added.

The former president also said that Republican leaders should either continue the path of ignoring the truth or "choose reality."

Earlier in the day, pro-Trump protesters stormed the US Capitol building, destroying property and seizing the rotunda room, as Congress was trying to certify the results of Biden's presidential victory. The mass riot erupted after Trump in a speech to thousands of supporters near the White House vowed to never concede and called on the crowd to make their voices heard.

As of now, the Capitol building has been cleared of protesters, and Congress resumed the session to certify the election results.