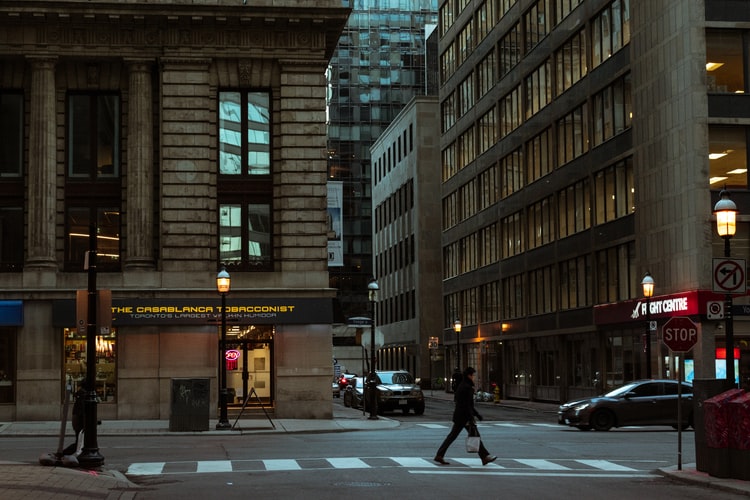 The uncertainty of the number of people who missed exposure notifications due to the glitch raises the prospect that certain people were not advised to self-isolate or seek a COVID-19 test in a timely manner, presumably delaying diagnosis.

This episode highlights how the app could provide users with a false sense of security, said Kelly Bronson, a Canada Research Chair in science and society serving on the Global Pandemic App Watch program at the University of Ottawa, which tracks the uptake of similar tools around the world, pointed out that people should not totally rely on automated decision-making, which can reduce personal vigilance and added,

"I think it's really important that people know the limitations of these technologies," Bronson said, CBC News reported.

The process of receipt by a smartphone code from a central server of exposure to Covid 19 is supposed to take place several times a day.

Several users said on social media that their devices did not show any exposure checks from Nov. 9 to 23.

The problem was presumably first been reported by commenters in the Google Play Store as early as Nov. 12.

Users of Android devices are requested to check their Google Play App Store, and users of iPhones should check with their Apple's App Store to ensure their Covid19 Alert app is updated.