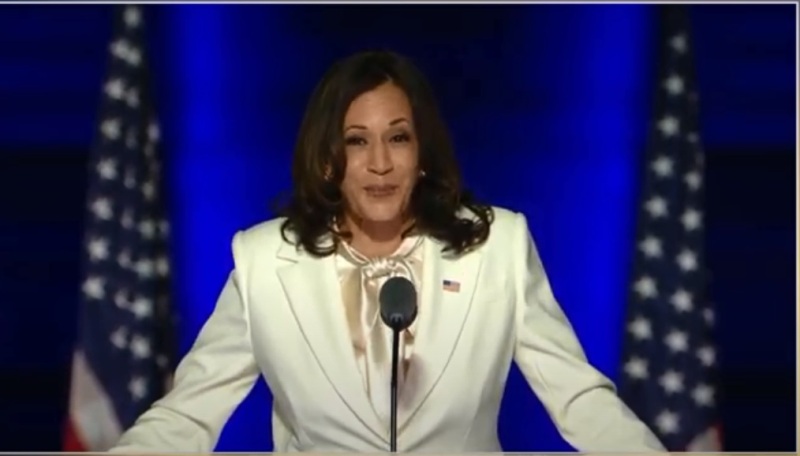 Washington/UNI: Presumed US Vice President-elect Kamala Harris has appointed senior members of her team including a chief of staff and a national security adviser, the transition team said in a statement on Thursday.

“Leading my office as Chief of Staff will be Tina Flournoy, whose deep experience, public policy expertise, and accomplished career in public service make her uniquely qualified for this important position,” Harris said in the statement.

Nancy McEldowney will serve as Harris’ national security adviser, while Rohini Kosoglu will take the position of domestic policy adviser, she added.

“Together with the rest of my team, today’s appointees will work to get this virus under control, open our economy responsibly and make sure it lifts up all Americans, and restore and advance our country’s leadership around the world,” Harris said.

Prior to that appointment, she held a number of positions in the Democratic Party, including under the Clinton administration.

Kosoglu currently serves as senior adviser to the Harris team, while McEldowney held the positions of US ambassador to Bulgaria and as charge d’affaires and deputy chief of mission in Turkey and Azerbaijan.